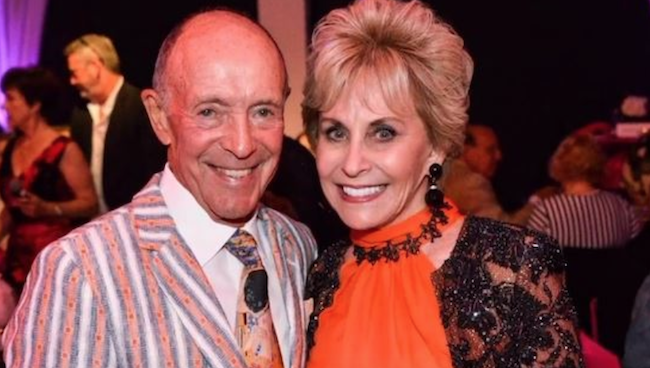 Barbara Keller, philanthropist, and restauranteur died on April 15, 2019, from cancer. She was 75 years old.

Friends of the Keller family confirmed to News Channel 3.

Keller and her husband Jerry for over 30 years made Coachella Valley their home. The couple built multiple award-winning and popular restaurants such as Acqua California Bistro located in Racho Mirage, and Palm Springs’ LULU California Bistro.

Keller also gave back to the community with her charitable work. She served on the board of directors of the Desert AIDS Projects and for the Steve Chase Awards, served as their co-chairperson.

Mayor Rob Moon said “It is hard to think of Palm Springs being without Keller. She happened to be the most generous, gentle, and kindest woman that I have ever known. My heart, thoughts, and prayers go out to her loving, devoted husband Jerry who never left her.”

Hilton Palm Springs general manager Aftab Dada said Keller was a “giving woman and very remarkable. The loss of Keller to the community is huge, and the void left by her passing will be difficult to fill.”

A public service will be held at 10:00 a.m ET at Palm Spring’s Temple Isaiah.