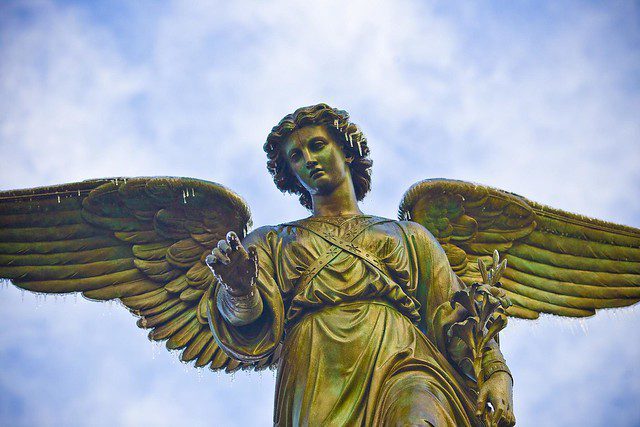 Belle Curran from Wolfscastle in Pembrokeshire, Wales, who was ten years old, put up a brave fight against lung disease and she died in the hospital on April 5, 2019.

Her family announced the death saying: “We are sad to say our brave little girl Belle lost her fight and died peacefully. Thank you so much for your thoughts, prayers, love, support, and kindness.”

Curran, whose mother said she was like a 10-year-old going on 18, told her family she did not need the money people raised for charity. She asked for all the money to be given out to those who needed it. £30,000 was donated in her name to five charities.

Curran’s favorite color was pink. She loved watching “Masterchef,” and had a great time playing with her 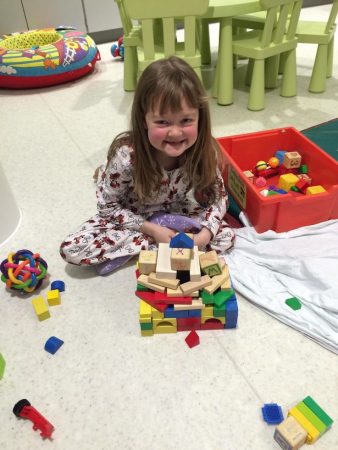 The little girl was diagnosed at two years old with interstitial lung disease. This meant her lungs were not soft and spongy which is normal, and they were hard and stiff.

Curran had difficulties breathing and had to breathe three times faster than other kids. This caused her to lose weight and have little energy.

Curran required a wheelchair and used a face mask attached to oxygen. She needed a double lung transplant. He mother said she prayed every day for a donor, but realized another child had to die for that to happen.

In March Mrs. Curran said “I hope somebody will think about doing the biggest thing they could do and give the gift of life. She hoped that by donating an organ, something good could happen when the worse thing happens. A child’s death.”

Curran had a tiny lung cavity and could only have lungs from a child.

One said: I do not know what to say. Thank you for letting Bell into our lives. She taught us so much.

Another post said: She will always be our superstar and the perfect example of bravery and determination.