Britney Spears Checks Herself Into a Mental Institution for Treatment 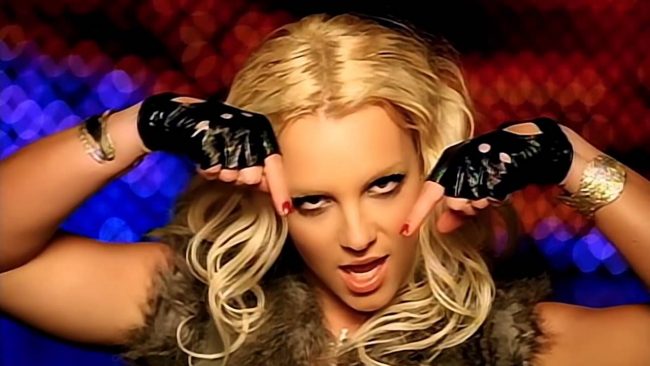 TMZ is reporting that Britney Spears has checked herself into a mental institution for treatment.

Sources say Spears have been upset over her father’s illness, which TMZ says they have heard is very serious and will not improve.

Spears’ father, Jamie Spears, had two surgeries recently to help fix issues he had with his colon and intestines. He recently had a second surgery due to complication he was having.

Jamie Spear’s issues started in 2018 when his colon ruptured spontaneously.

In November 2018, Spears made an announcement that she was putting on hold, Britney: Domination, her new Las Vegas Show and was taking a hiatus from the music business.

At the time, Spears said that a few months ago her father was hospitalized and at that time almost died. She was very grateful and thankful that he came out of the hospital alive, but he had a long way to recovery. She made a difficult decision to leave the music business and put all her time and energy into helping her family.

Since 2008, Spears has had a conservatorship due to issues stemming from her bipolar mental illness.

In 2007 Jamie stepped in and took over his daughter’s life. He said at the time, he was fearful a coroner would wake him up one morning with a phone call.

It was back in November when Spears announced her Las Vegas show, Britney: Domination, would be put on ice to deal with her dad’s health issues … saying, “A couple of months ago, my father was hospitalized and almost died. We’re all so grateful that he came out of it alive, but he still has a long road ahead of him. I had to make the difficult decision to put my full focus and energy on my family at this time.”

As TMZ reported, Britney has been under a conservatorship since 2008 for issues relating to bipolarity.

As for how her dad’s illness is affecting her … remember, Jamie saved Britney’s life by stepping in back in 2007 when he said he feared he would wake up one morning and get a call from the coroner.

Sources told TMZ that Spears voluntarily checked herself into the mental health facility a week ago, and will reside there for 30 days.