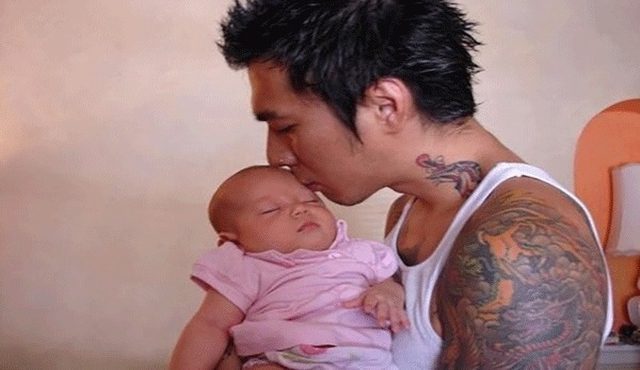 Despite the fact that GoFundMe fundraiser to help support Sidney, the only daughter of the Japanese star of “Miami Ink,” Yoji Harada is trending, it is not reaching the set goal.

The fundraiser was created on March 29 by Ami James, a legendary tattooist in his own right, and also Sidney’s godfather. James is also the co-owner of Love Hate Tattoos where “Miami Ink” was filmed.

James posted a video on the GoFundMe page and his Tattoodo Vimeo page saying: “If you have not heard, there is some very sad news. Yoji Harada has died. At the time, everybody is figuring out what to do next, and everybody will remain posted.

Harada’s body continues to remain in Holland. A plan is being worked on to transport his body back to the United States. It is a very difficult process to do.

James then asked anybody who was wanting to help a GoFundMe was started by him and 100 percent of what was raised would go to help Harada’s only daughter Sidney. He also informed everybody she was his goddaughter.

It was decided a trust fund would be opened to help Sidney when she grows older. James continued to say if anybody would want to help out, it would be great for the future of Sidney.

Donations continue to be accepted at the GoFundMe