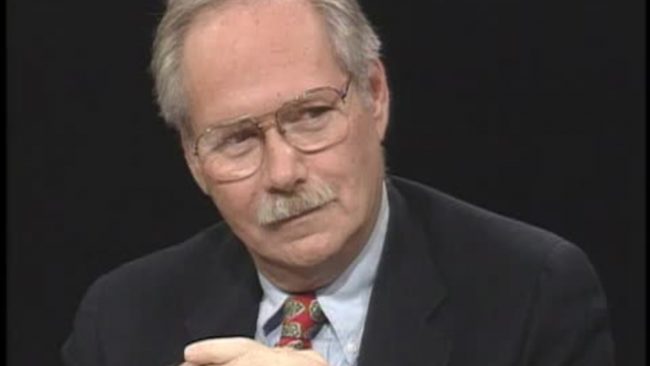 David Picker who at 38 years old became the president of United Artists and later ran Columbia, Lorimar, and Paramount Pictures died on April 21, 2019, from colon cancer. He was 87 years old.

Picker was known for producing iconic movies such as the Beatles “A Hard Day’s Night,” Steve Martin’s “The Jerk,” and he launched the James Bond Franchise.

Many of the stars in Hollywood worked as his assistant including Larry Kramer, Bonnie Arnold, Jonathan Demme, Tom Rothman, Jeffrey Katzenberg, Mark Gordon, and Larry Mark.

In 1956 he worked for United Artists in the advertising and publicity department. He became an assistant to the studio’s president and then managed United Artists Records. In 1963, he brought to the company the movie “Tom Jones.” It went on to win four Academy Awards including Best Director and Picture.

In 1970, he became United Artists’ CEO. He signed a deal with Albert Broccoli and Harry Saltzman acquired the James Bond series. He also signed the Beatles to a deal for three-pictures and released “Help!” and “A Hard Day’s Night.” H

Later in his life, he became Paramount’s President of Motion Pictures and brought to the company classic movies including “Grease,” “Ordinary People,” and “Saturday Night Fever.”

In 1979 he became an independent producer working with Steve Martin on multiple films including “The Jerk,” “The Man With Two Brains,” and “Dead Men Don’t Wear Plaid.”

He briefly worked at Lorimar Productions where he worked on “Being There” and “The Landlord.”

Returning to Columbia, he added to his resume “Punch Line,” “School Daze,” and “True Believer.”

Picker worked independently in the ’80s and ’90s working on “Beat Street” with Harry Belafonte, and “Stella” with Bette Midler. Other movie credits include “The Crucible,” and “The Saint of Fort Washington.”