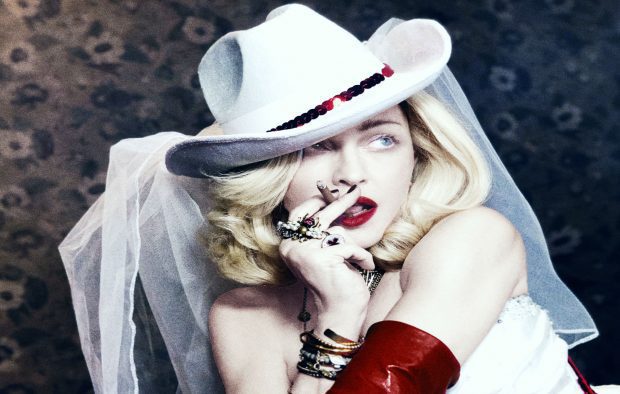 It was announced on April 19, 2019, that Sixty-year-old Madonna and 25-year-old Maluma will be performing their duet “Medellín” at the 2019 Billboard Music Awards.

Madonna has not performed in over four years one of her new songs on television.

Grammy Award-winning superstar Kelly Clarkson will be hosting the show scheduled to air on the NBC network at 8:00 pm ET.

Madonna’s new album, her 14th studio album entitled “Madame X” is due to drop in stores on June 14.

Madonna’s last television performance was in 2016 at the Billboard Music Awards during a tribute to Prince. Critics highly panned her performance.

BET was quick to comment after her performance “Yes, we saw it. Do not worry. We got you.”

Madonna’s last album was her album “Rebel Heart.” While promoting the album on the BRIT Awards in 2015, Madonna took a tumble while her vocal backing track kept playing during her performance of “Living For Love” from the album. Madonna got back on her feet and continued the performance.
Written by Barbara Sobel