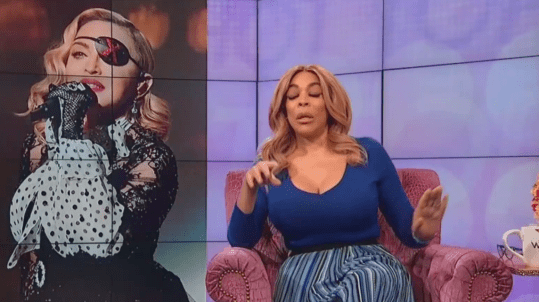 Wendy Williams did not think Madonna performed well at the Billboard Music Awards on May 1, 2019. She discussed it on the May 2 episode of “The Wendy Williams Show.” Williams said 60-year-old Madonna moves like she is an old lady. She continued by saying, “If you move like you are old, then you should […] 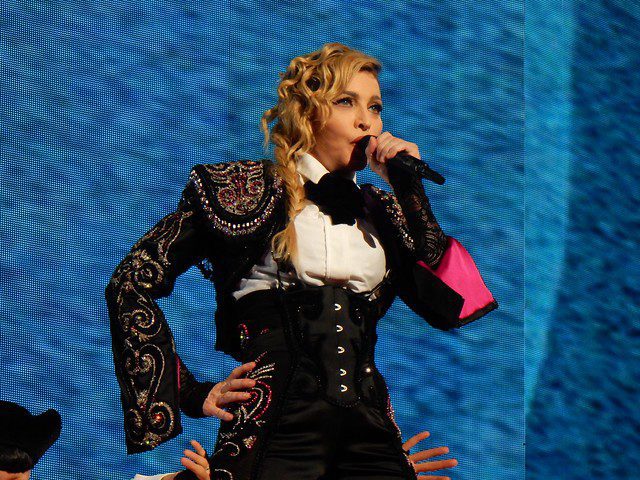 Sixty-year-old Madonna and her people cannot be happy with the mainstream’s reaction to her new comeback single. “Medellin” featuring 25-year-old Maluma. While Madonna fanatics praise the merits of the single, others have not. Madonna fans screamed ageism when the BBC refused to pick the single up. The BBC adds songs to their rotation that they […] 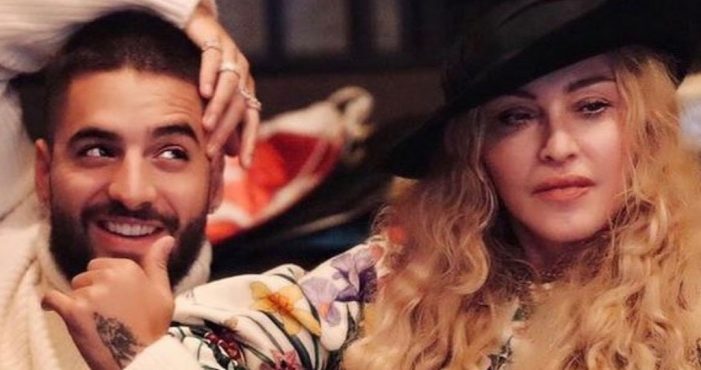 Sixty-year-old Madonna was expecting her big comeback since her last release in 2018. Fans and the music world were looking forward to the “Material Girl’s” comeback. The music world was buzzing about her new single which was a duet with 25-year-old Columbian superstar Maluma. Madonna and Maluma were part of the co-writing team of the […]