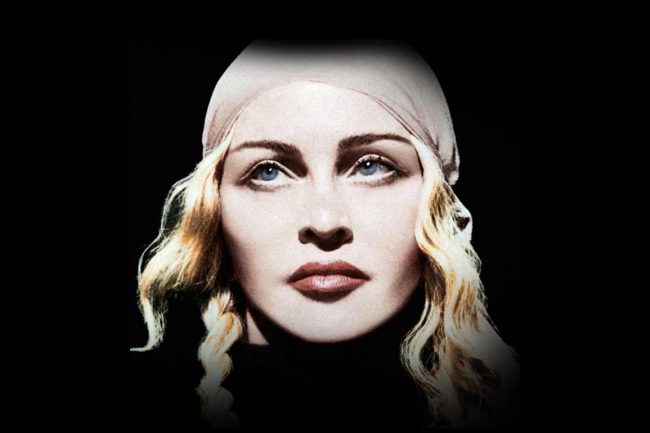 This is Madonna’s 14th studio album. Her last album, four years ago “Rebel Heart” was the worst selling album of her career.

The first single of “Madame X” is “Medellin” which has 60-year-old Madonna collaborating with the Columbian superstar 25-year-old Maluma.

MTV is scheduled to air on April 24 the world premiere of the Medellin video.

Madonna, who has lived for several years in Portugal said in a statement “My record was born in Lisbon. My tribe was found there, and a world of fantastic musicians that have reinforced by a steadfast belief the music all over the world is connected and is the universe’s soul.”

Recently Madonna was granted permission to film her video for her new video “Indian Summer” in the 19th-century castle Quinta Nova de Assunção. She wanted to bring a horse into the landmark, which denied by the government. The pop singer was told that a horse could damage the palace which was built in 1860 and the wooden floors and beams would not be able to support the weight of a horse.

Madonna threw a temper tantrum not getting her way and told her agent that she had given a lot to Portugal. She asks for one small favor, and the answer is negative.

The Portuguese authorities were angered by Madonna’s attitude especially since she was granted special privileges in the country.

Madonna’s son, despite not meeting the necessary qualifications, was permitted to practice at the S.L. soccer club, her daughters were accepted into the exclusive Lycée Français Charles Lepierre school, even though there was a waiting list.

Also, Madonna obtained from Lisbon City Hall price for parking which was reduced, and the Portuguese government fast-tracked her residency.