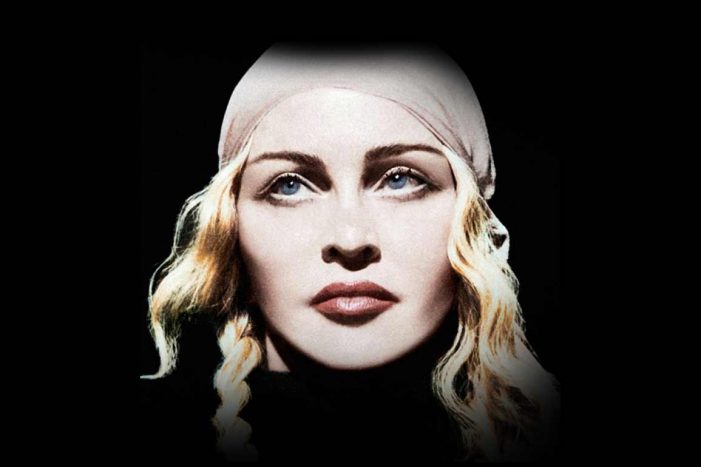 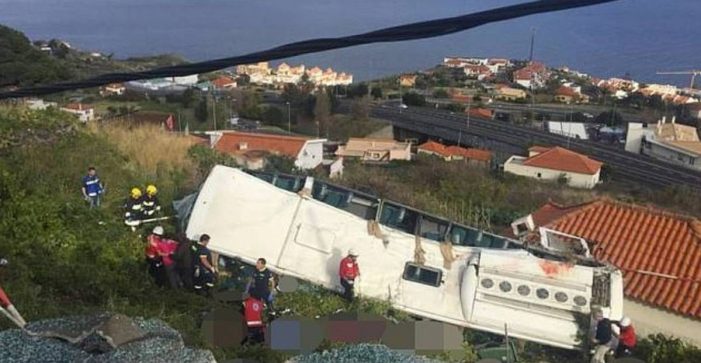 Filipe Sousa, Santa Cruz mayor, said 28 people, 17 women, and 11 men had died when a coach bus went off the road it was traveling on located at the Portuguese island of Madeira. Fifty people were said to have been on the bus when the accident happened. Fourteen ambulances arrived at the scene which […] 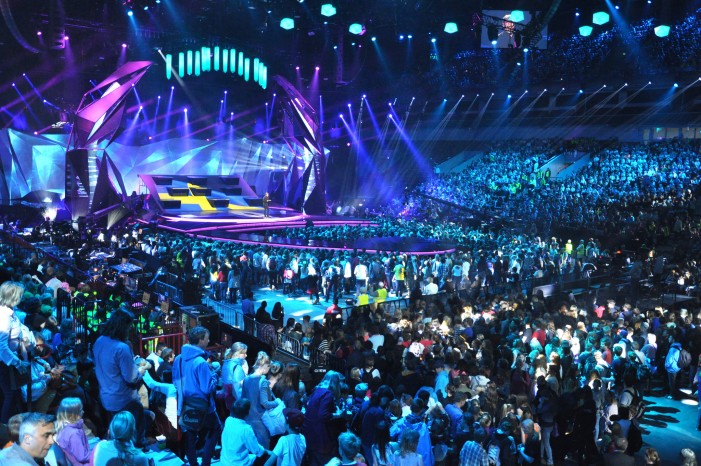 The Eurovision Song Contest 2015 has an ample amount of contestants ready to try their hand at winning the title this year in Vienna, Austra. Note: This list does not (and nor did the previous update) contain any of the seven countries that are given the Straight to Final status. The following reflects the regular […]