Michael Gargiulo: Who Is the ‘Hollywood Ripper’ Killer of Ashton Kutcher’s Girlfriend? 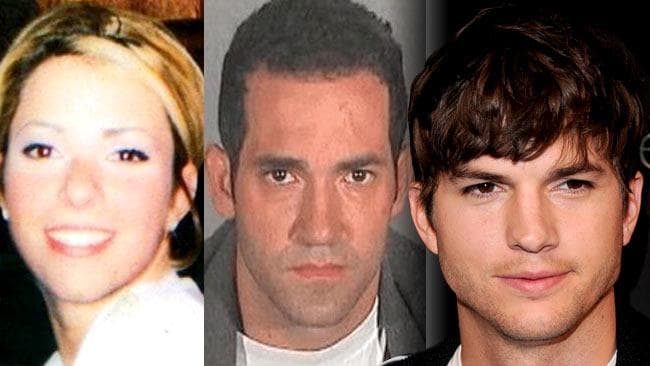 cfvMichael Gargiulo is the 42-year-old alleged serial killer who is accused of murdering three women, and police think it could be more.

One of the women Garguilo is accused of killing in 2001 was the Ashley Ellerin, the 22-year-old girlfriend of “The 70’s Show” star Ashton Kutcher.

Garguilo was out of the authorities reach until 2008. He was caught trying to murder Michelle Murphy, his neighbor. After he was in police custody, he was linked to three other murders and in 2011 was charged with three counts of first-degree murder.

The case has been dragging on for years at the dismay of the Ellerin family. In April 2019, jury selection began for his trial.

Garguilo will be going on trial for murdering the following women: 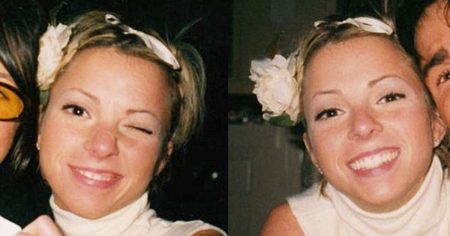 Before marrying Mila Kunis, in 2001, Ashton Kutcher the 23-year-old star of “That 70’s Show” was dating Ashley Ellerin, a part-time student and fashion design student.

On the night of her murder, Ellering was planning on attending with Kutcher, a Grammy after party.

Kutcher told police, he went to Ellerin’s home to pick her up for the party. When he went to her door, she did not answer.

The following day, Ellering’s roommate found her and police determined the woman had been stabbed 47 times.

“48 Hours Mystery” reported the friends of Ellerin told police about Gargiulo who worked in her home on a heater. He also was her neighbor and a repairman.

The friends alleged Gargiulo would come unannounced to Ellerin’s home at strange hours and would sit alone in his vehicle at the end of her street.

Despite this, for years Ellering’s case remained a cold case. 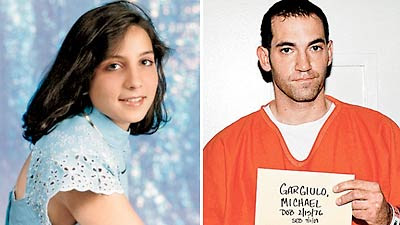 The friends of Ellerin told the police Gargiulo talked about he was involved in a murder investigation in Chicago, which was his native home. Gargiulo was being looked at as a suspect in the murder in 1993 of Tricia Pacaccio who was 18-years-old.

Pacaccio was stabbed multiple times outside her home. Her body was discovered the following morning by her father.

Gargiulo was a friend of Doug, Pacaccio’s brother.

Police began looking at Gargiulo as a suspect after Pacaccio’s parents noticed odd behavior from him such as giving gifts to the family.

Gargiulo deflected the police to another person, Eric Agazim, who was a friend. Police could not find evidence against Gargiulo or Agazim, and Pacaccio’s case went cold. 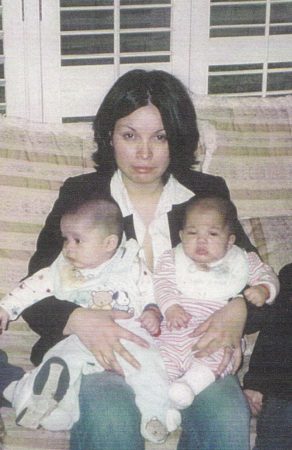 In 2005, Maria Bruno who was 32 years old, separated from her husband. She moved into an El Monte apartment. Ten days after she moved into her new living quarters, she was stabbed by an intruder in her bed.

In 2011, in an interview with “48 Hours,” Detective Mark Lillienfeld said that it was unlike any other murder scene he had seen in his career. The violence was unfathomable. After Bruno was dead, the killer mutilated her body.

It was like one sees in the movies, but in reality, it does not happen. The case had few leads.

Your Tango: Who Is Michael Gargiulo? New Details On The Serial Killer Charged With The 2001 Murder Of Ashton Kutcher’s Girlfriend