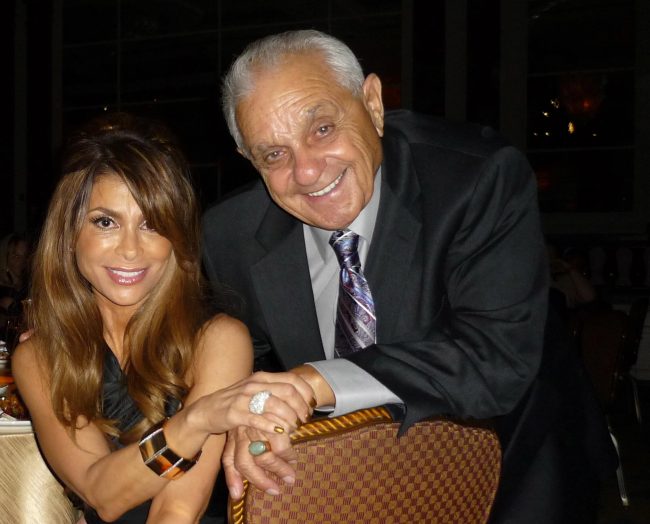 RadarOnline.com is reporting “American Idol’s” Paula Abdul’s father Harry Abdul died at his home near Los Angeles, California from Alzheimer Disease which he was battling with for a long time. He was 85-years-old.

The death of Abdul’s father comes one year after her mother died in January 2018. Lorraine Abdul was 85 years old.

Abdul confirmed that her father had died by tweeting on Twitter a video of herself and father from a holiday they had spent together. Under the video, she wrote that everybody she knew loved her father.

He had a heart made out of gold and wore his heart on his sleeve always. He would share his heart with everybody he met. It is such a beautiful gift that I can still feel my father’s spirit with me.

In another tweet, Abdul thanked all of her fans for their thoughts, prayers, and condolences. She said that her father has always been and would always be her superhero.

She thanked everybody for the love they had shown. She also said that support and love are comforting during the difficult time she is going through.