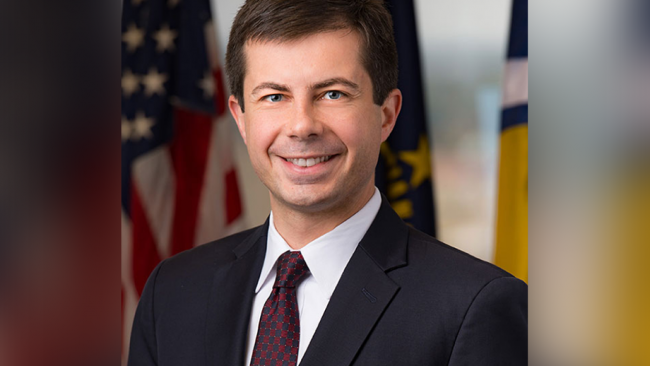 Fox News announced on April 23, 2019, that 2020 Democratic presidential candidate Mayor Pete Buttigieg, will appear on station for a town hall.

The event will be broadcasted live at 7:00 pm ET on May 19 in Claremont, New Hampshire. The town hall will be moderated by Chris Wallace who hosts “Fox News Sunday.”

Fox News and Business president and executive editor Jay Wallace said: “We look forward to hosting Buttigieg and highlighting our first-in-class journalistic skills and coverage of the election.”

Lis Smith, campaign spokesperson on April 23 in an interview with the Hill said: “We had said when we began this campaign that Mayor Buttigieg would speak to all audiences and meet all voters. If Democrats want to win the Presidency, we can not stay in a safe space. We need to show our case aggressively. That is what Mayor Buttigieg is doing.”

Buttigieg, an Oxford Rhodes Scholar, and Afghanistan War veteran is the only 2020 Democratic candidate this year who appeared on “Fox News Sunday.”

Buttigieg, an Afghanistan War veteran, Rhodes scholar and mayor of South Bend, Ind., is the only 2020 candidate who has appeared on “Fox News Sunday” this year.

Fox News: Buttigieg to appear on Fox News town hall in May