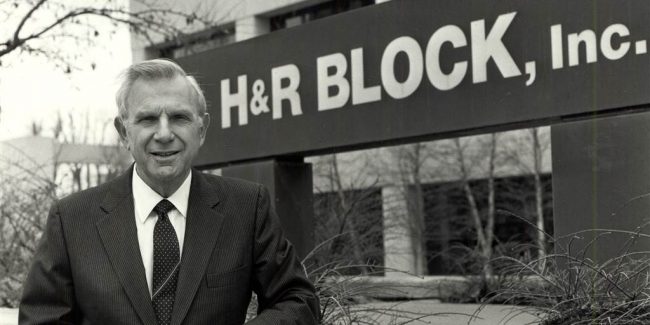 Henry Block, the co-founder of the consumer tax service dynasty H&R Block and philanthropist, died on April 23, 2019. He was 96 years old.

The company confirmed his passing in a press release saying that Block had strong values and commitment to all of his clients.

Block took a small storefront family tax business in Kansas City on Mainstreet to be a global consumer tax service. They added he died peacefully with his family around him.

In 1955 Block and his brother Richard founded the company after the IRS said they could no longer provide free income tax services.

Philanthropy was also crucial to Bloch. Along with his wife Marion, he started a charitable foundation which supported several charities such as Kansas City’s Art and Children’s Mercy Hospital and the Nelson-Atkins Music of Art.

H&R Block has over 12,000 tax offices around the world. It was reported in 2018, H&R Block prepared tax returns for over 23 million people.