Wendy Williams Needs Assistance to Walk. What Is Causing Her Latest Health Issue? 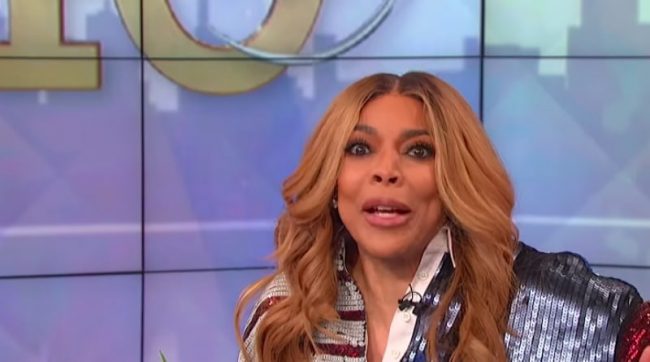 An insider spoke with Radar Online and told the publication that on April 23, 2019, during the taping of “The Wendy Williams Show” in front of a live audience, Williams did not appear to be well.

The insider said that Williams could not walk up and down the steps to the stage and required an assistant to help her.

During the commercial break to her show, when she walked through the audience, she was the gripping item used to warm things. She was using them like stress balls. Every time there was a commercial break, she would do the same thing.

54-year-old Williams also had unidentifiable red stains on the side of her yellow skirt.

The insider said the stains were noticeable, and she did not acknowledge them. The source did not know if Williams was aware they were there.

Continuing, the insider said when the show ended, Williams walked on a flat surface to meet and greet the audience who were sitting in the front row. Williams hung onto her bodyguard the entire time as if she would fall if she did not have him there.