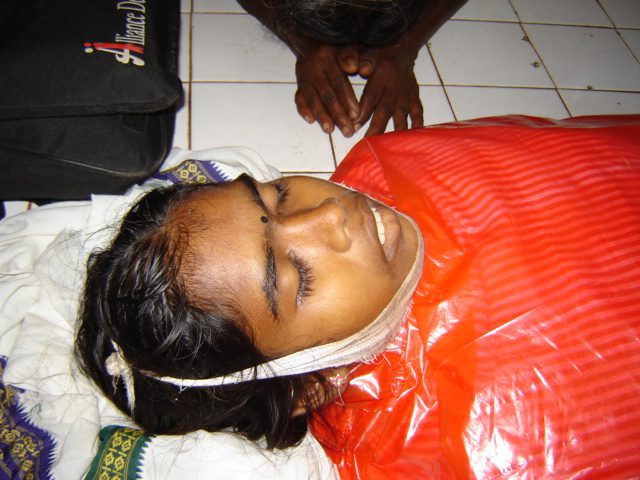 On April 21, 2019, Christians in Sri Lanka congregated to celebrate Easter Sunday. During this festival time, three churches were bombed, killing over 200 people and injuring approximately 450.

Police say that the bombings were a result of a coordinated terrorist attack, specifically orchestrated by one group. In addition to the churches, three hotels where tourists normally stay were bombed as well. Pope Francis stated that the bombing “brought mourning and sorrow” to the sacred Christian holiday.

The bombs were detonated at approximately 8:45 a.m., and were targeting Roman Catholic places of worship such as a shrine in Colombo, a church in Batticaloa, and a church in Negombo. Three high-end hotels in Colombo were also attacked: the Cinnamon Grand, the Kingsbury, and the Shangri- La.

As a result of the hotel bombings, Sri Lanka’s Tourism Development Authority (SLDTA) is asking hotels to take maximum precautions to ensure the safety of the hotel residents. The SLDTA sent an email stating that it was imperative for the general public to gain information solely on credible sources. They requested that the public community stop sharing unverified information, because it could spread unnecessary fear among others, especially those only touring Sri Lanka. They also requested that all of the Colombo and other Hotels take maximum security measures to protect their establishments, since Hotels have been one of the main targets. The SLDTA asked for assistance in spreading the word, and to think of the tourists of Sri Lanka safety as well.

Though most of the people who were killed or otherwise injured in the bombings were natives to Sri Lanka, 11 tourists were counted in the death toll as well. Upon receiving the news about the bombings, the United States Secretary of State, Mike Pompeo, had some words of his own about the incident. He stated that the attacks on innocent people who were just trying to celebrate their holiday was the “brutal nature of radical terrorists whose sole aim is to threaten peace and security.”

The New York Times: Sri Lanka Bombings Live Updates: ‘It Was a River of Blood’