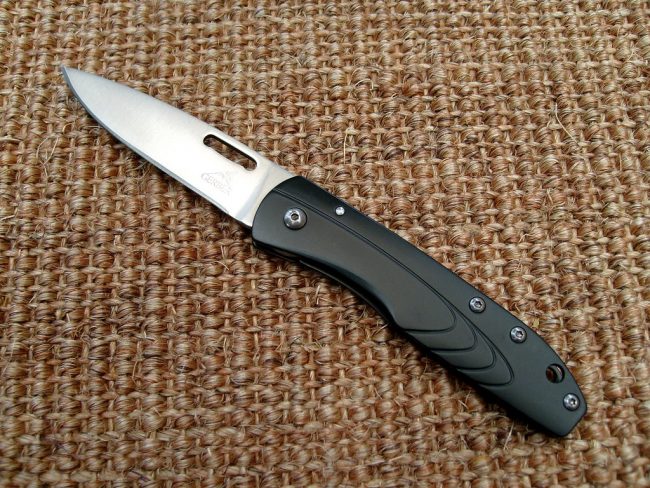 On May 11, 2019, Blac Chyna and her hairstylist got into a fight in the early morning and TMZ is reporting that Chyna pulled out a knife and threatened the stylist after soda cans were thrown at the car owned by Chyna.

Chyna and her hairstylist were at the artist’s home located in the San Fernando Valley when an argument broke out. It is alleged the quarrel was over money Chyna owed her stylist.

TMZ was also informed that King, the 6-year-old son of Chyna whose father is Tyga was at home when the fight broke out.

Since police reports were filed, the L.A. County Department of Children and Family Services will be notified, investigate and will perform a welfare check to ensure the child is safe.

This is not the first time the artist has had issues with people she has hired. In January, she got into a fight at her home with her makeup artist and the police had to be called.