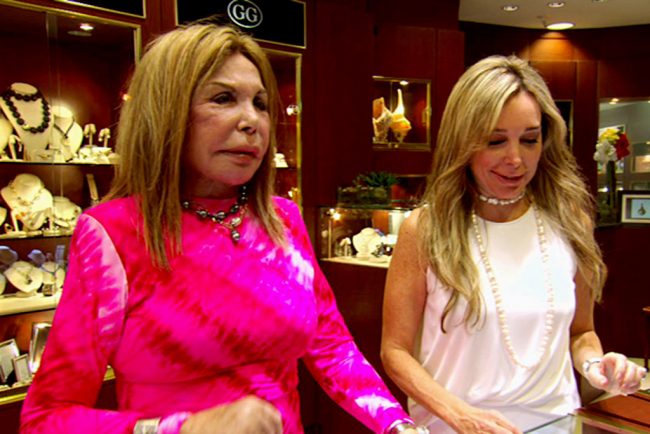 Page Six reports that Elsa Patton who stared on “The Real Housewives of Miami” which aired on Bravo television died over the weekend. An exact day was not revealed. She was 84 years old.

Patton appeared with her daughter Marysol Patton on the television show.

In a statement released by the family, it stated Patton was battling an illness, and they did not elaborate any further. They did thank the friends and fans who were concerned lately about her health.

Elsa Patton who was otherwise known as Mama Elsa died over Mother’s Day weekend. She had been suffering from an illness for a long time. Patton died peacefully surrounded by her friends and family. She was preceded in death by Donald Patton, her husband who died in February 2018. The couple had been married for 50 years.

The family thanked the friends, caretakers, and the community who checked on the reality star from all around the world. Their constant support meant everything to the family. A private ceremony will be arranged in Miami, Florida.

The family said instead of crying over the loss of Patton, raise a glass of champagne in her memory and honor.

Patton is survived by her children Thomas Anthony Jones and Marysol Patton.