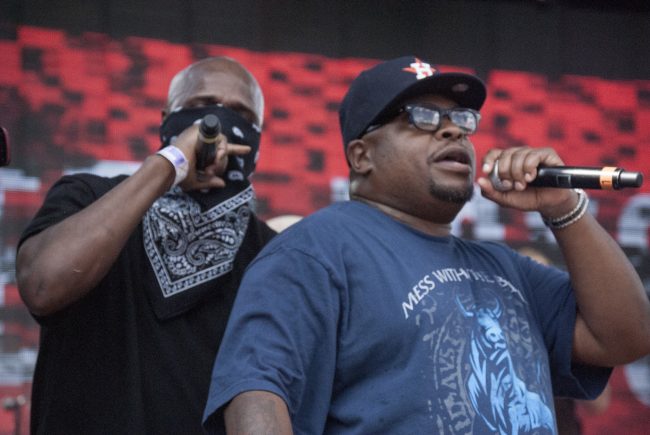 The 52-year-old rapper told TMZ in February 2019 that he had the disease and was receiving chemotherapy. Despite his medical issues, he continued to work saying he wanted to build up his legacy, so his children have something to remember him by.

Bill said he does not know if the chemotherapy was working, and is too early to judge. He also said when he was given the cancer diagnosis, he was shocked. He knew he had a pancreatic mass and was being tested. All the doctors told him that the mass was benign.

Bill decided to keep his stage 4 diagnosis to himself, telling only the family members he felt closest to. He now has gathered the strength to go public with it.

Before releasing the information to the public, he did not tell the founding members of Geto Boys Willie D and Scarface his diagnosis.

In his song “Ever So Clear” he talks about how he is not afraid to die. Bill also said that in June 1991 he died and was revived, and knows what it is like to die and what happens.

He said what is essential is loving life and family.