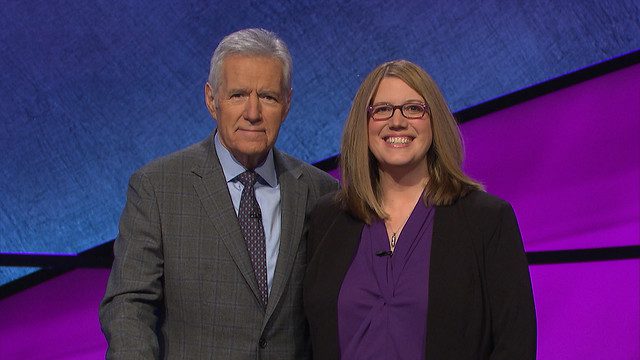 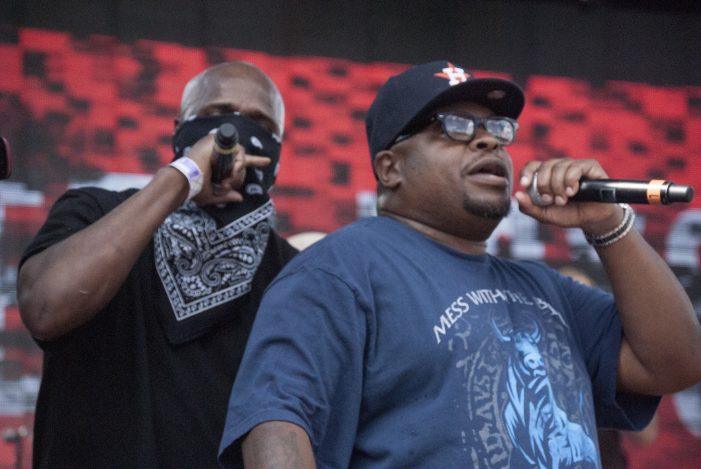 Bushwick Bill, a founding member of the Geto Boys rap group, reports he has Stage 4 pancreatic cancer. The 52-year-old rapper told TMZ in February 2019 that he had the disease and was receiving chemotherapy. Despite his medical issues, he continued to work saying he wanted to build up his legacy, so his children have […] 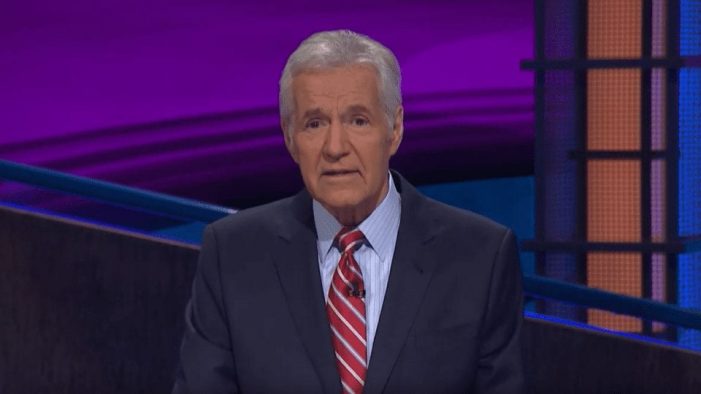