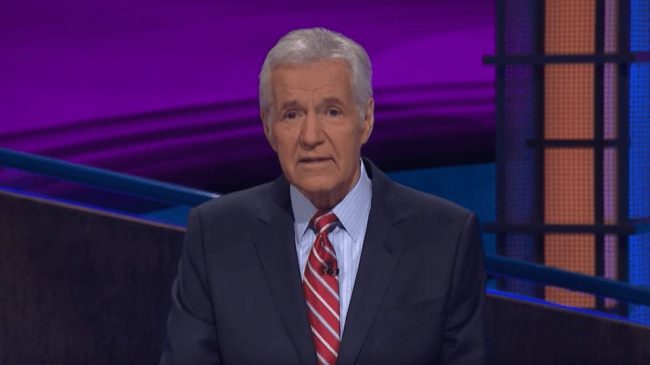 Seventy-eight-year-old Alex Trebek completed taping 50 episodes for the 35th Season of “Jeopardy” and will be taking the summer off to take care of his health before he is back to tape Season 26.

Trebek has diagnosed in March 2019 with stage 4 pancreatic cancer. The game show host released on April 17 a taped video message to his fans regarding his health.

He thanks those people who gave him continuous messaged of support and encouragement. He continued that he was touched more than he could say for the cards he received from young individuals.

Trebek reassured everybody that despite stories that may have been said about him, he is feeling well. He continues to see his doctors and receive treatment. Adding he looks forward to seeing everybody in September with all kinds of great things.

Trebek has been the host of the popular game show since 1984. He recently signed a new contract to remain as host for another three years.

Trebek has appeared in multiple television shows playing himself including “The Golden Girls,” “The X-files,” “Orange is the New Black,” and “The Simpsons.”