Kelly Jobanputra, BBC Radio 6, Killed After Being Hit by Train 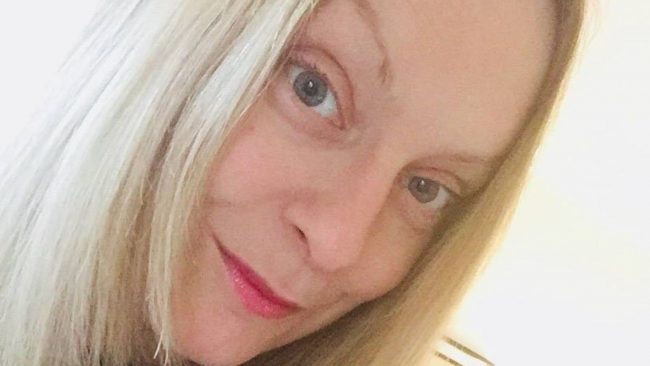 Kelly Jobanputra, former BBC Radio 6 music presenter died on April 26, 2019, after she was hit by a train. She was 40 years old.

Jobanputra went to Asda to shopping from her home located at Swindon, Wiltshire during lunchtime and never came back.

Jopanputra, a mother of two young children, was struck by the train around 3 pm GMT between Swindon and Didcot Parkway. Her family says it was an accident, and when she left her house was in a good mood.

The new mother turned 40 years old in April and had her second child in 2018.

Jobanputra admitted to suffering from postpartum depression, and she described how she felt as if she was living her life in a dark tunnel.

John Stooke, her father released a statement staying that they are unable to put into words how they are feeling having lost such a loved, courageous, and vibrant member of the family so young.

The circumstances surrounding her death are not known, but it may have been a tragic and unintended accident.

The family sent prayers to the driver of the train and sent him or her their thoughts knowing how traumatized the individual must be.

Jobanputra presented for 15 years on several BBC local radio stations. She then moved to Radio 6 Music and produced a daytime music show, ultimately leaving in 2012.

Jobanputra was known under the name Kelly Stooke her maiden name. She would use as a byline Jobanputra after marrying Vikesh Jobanputra.

The Sun: BBC radio presenter, 40, dies after being hit by a train just months after birth of second child as family say death may have been ‘tragic accident
Metro UK: Former BBC Radio 6 Music presenter Kelly Jobanputra killed after being hit by train