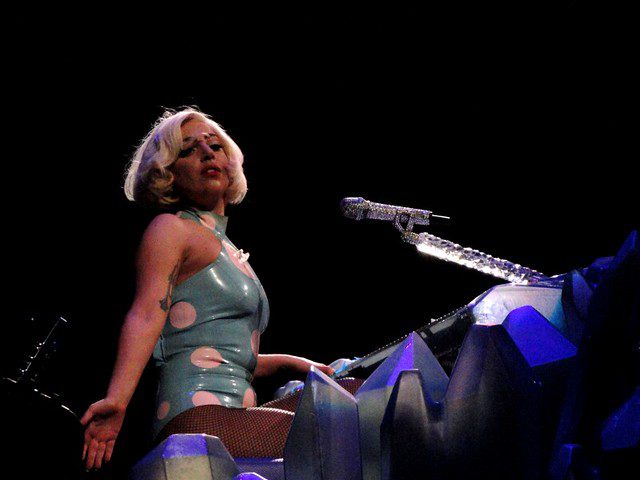 Howard Stern announced on his May 22, 2019, SiriusXM broadcast that Lada Gaga will be performing an exclusive invitation-only concert in New York at the Apollo Theater on June 24.

Gaga last had a gig in New York two years ago, and this is the first time she will be playing the landmark theater.

The announcement of the upcoming event promises the Oscar and Grammy Winner will be performing all of her famous hits.

Gaga’s concert will air on Howard 101, SiriusXM Hits 1, and Pandora NOW. Pandora listeners will be able to hear highlights from the concert through curated stations and playlists generated by the users.

Gaga said in a statement “I have always had a dream to play the Apollo Theater. Thank You, SiriusXM, and Pandora, for giving me the opportunity. I am excited about the fans being able to see an extraordinary show at the iconic venue.”

Scott Greenstein, SiriusXM’s president, and the chief content officer said in a statement “Lady Gaga got her start in New York City and then with her talent conquered the entire world. We are excited to have Lady Gaga perform at the Apollo Theater an exclusive show in her hometown as we celebrate the merger of SiriusXM and Pandora. This is a one is a lifetime experience for subscribers and listeners of Pandora, and we can not wait.”

Subscribers had the chance to win tickets to the show since May 5, 2019.