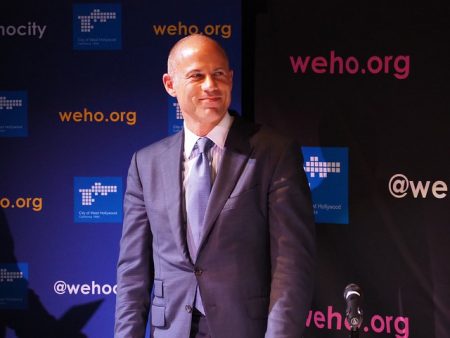 The charges were filed in a courthouse in New York. Federal prosecutors allege Aventatti doctored a document worth $300,000 that Daniels signed for a book deal, and used the money for business and personal expenses.
Fraud and identity theft

Daniels is not named in the paperwork filed in court; however, the details of the filing point to the fact that she is the client mentioned.

Recently, Avenatti has been charged in a Los Angeles and New York court. It is alleged he tried to extort money from the clothing company Nike and stealing from clients millions of dollars.

Avenatti tweeted on Twitter that Daniels received legal services worth millions of dollars and paid $100.00 for it. He added that he looks forward to going in front of a jury so they can see the evidence.

Avenatti also feels he will be found innocent once contracts, emails, text messages, and documents are given to the jury.