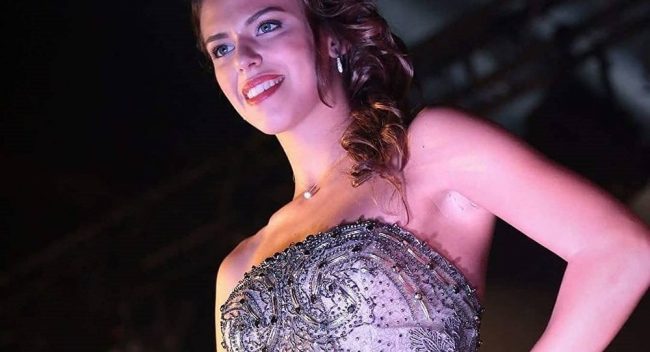 Morgane Rolland who finished as a runner up in the 2017 Miss Loire beauty pageant died on April 5, 2019, after she was riding her bicycle in Loire on a rural road and was crushed by a tractor-trailer.

Le Figaro reported Rolland, who was with a friend who was male at the time. She veered to avoid an oncoming car which was not seen as it came from an alley hidden out of site on the road they were cycling on.

Rolland rode her bike into a farming vehicle, which was carrying logs.

Fire crews arrived at the crash scene first and found Rolland to be in full cardiac arrest. The pageant contestant was quickly airlifted by helicopter to a local hospital, and she was pronounced dead.

Rolland’s male friend and the driver of the tractor did not sustain injuries and were given medical assistance at the scene and were said to have been in shock.

The Miss France General Manager, Sylvie Tellier wrote on her social media that when fate takes a 22-year-old woman’s life, we will always be saddened by the tragedy which has taken place. She hoped Rolland has a good trip to the land of the angels and offered thoughts and prayers to her fiance, parents, family and Miss Loire committee.

Rolland also acted as a volunteer firefighter. They tributed her saying that thoughts and prayers went out to her family, loved ones, and colleagues.

In 2018, Rolland participated in the Miss Rhone-Alpes pageant which is the first step to becoming Miss France.