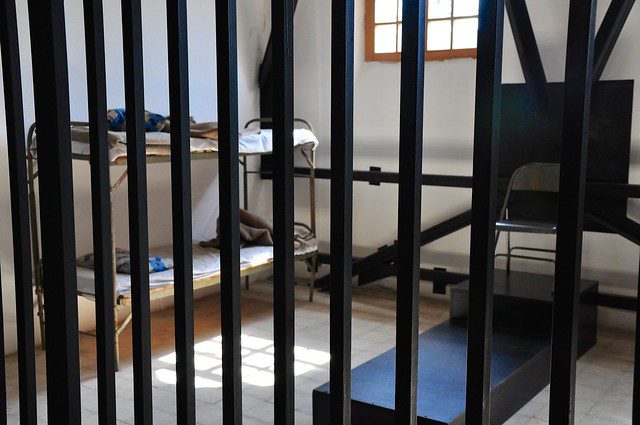 On June 11, 2019, Lebanese native and United States resident Nizar Zakka, landed in Beirut after being permanently released from Iranian captivity, according to his attorney. Zakka was imprisoned for years after being convicted of spying by Iran, though the charges in the closed-door trial were unspecified. It was reported that in September of 2015, he was invited by the Iranian government to be a guest at a sustainable development conference. However, before he was able to make it to the Tehran airport, he was arrested and sentenced to 10 years in jail. Though he and his family denied Nizar Zakka’s involvement in any spy work, he was still detained.

After serving over 45 months in the Iranian prison system, Zakka was released, before departing for Beirut. Upon arrival in Beirut, he was seen in a suit and tie entering the presidential building. When asked about his treatment in prison, Zakka shared that he was placed in solitary confinement for over 12 months, but did not have any desire to delve into the specifics of his time in prison because he just wanted to celebrate his freedom. He stated,

He also stated to NBC that he was unsure why he was released at this time, but he believed that it may be to bring about a tension reliever between the U.S. and Iran. He continued and expressed his undying gratitude to the Lebanese media, stating,

“I would like to insist here, that the Lebanese media have been the only oxygen I had, by supporting me. They supported me every single day. Every single day. And I love them.”

While the words delivered by Nizar Zakka show no contempt for Iran, the U.S. released a statement that referred to his sentencing as “unlawful imprisonment,” and stated that they “hope that Mr. Zakka’s release is a positive sign for American detainees in Iran.”