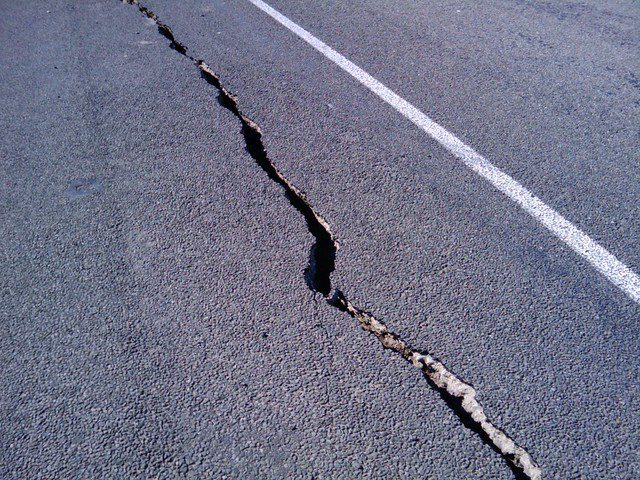 The earthquake registered at a 4.0 magnitude. The United States Geological Survey is investigating the report.

The center of the 4.0 earthquake is north of Lake County in Lake Erie.

The fire departments of Eastlake, Mentor, and Euclid confirm they thought they felt an earthquake.

Wickliffe Police @WickliffePolice tweeted on Twitter that they felt the shaking that they thought was an earthquake. They did not want to confirm until they received more information.

They added that they were receiving many calls asking what the shaking was, but there were no reports of damage.

The City of Mentor @cityofmentor tweeted on Twitter that they confirm they felt what appeared to be an earthquake, but are waiting for experts to confirm it.

They asked people to listen to the news for further updates, and their dispatch is being swamped with 911 calls. Adding they do not have any further information about the earthquake.

USGS reported 220 people have reported that they felt an earthquake.

Bob Fenner from News 5 reported that in Mentor he felt a “rumble” at approximately 10:50 a.m ET. He added his wife was in Willoughby and also felt the alleged earthquake.

No power outages were reported.