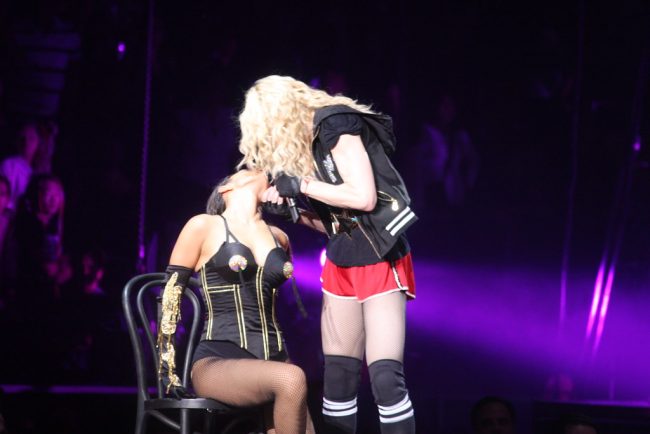 On June 7, 2019, Madonna released the fifth single from her upcoming ‘Madame X’ album set to drop on June 14.

At the time of its release, ‘Future’ had the distinction of being the Material Girl’s worst charting single from her new album. ‘Future’ did not open at all on the United States iTunes charts.

However, with the release of ‘Dark Ballet,’ her latest single now takes that distinction. Madonna’s latest only charted worldwide on six iTunes charts (the United States was excluded).

Madonna’s new single was off the majority of iTunes charts she was on by June 8.

Also, the release of her high priced video did nothing to boost the single.

Madonna has released almost her entire album within a little over a month’s timespan before the release. Each single was not given the time to develop and has failed. Each single has charted poorer to the previous one.

Early reviews of Madonna’s ‘Madame X’ have been good.

It will be interesting to hear the rest of ‘Madame X,’ as the previously released singles, which was almost the entire album, did not perform well with the public.

There is no doubt; the hard-core Madonna fans will love whatever their ‘Queen’ do and will be happy.