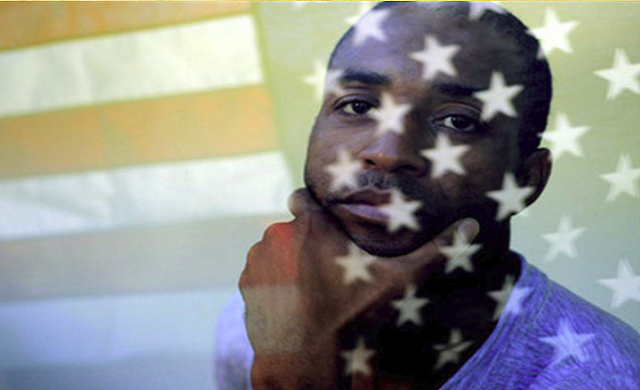 In America, the fourth day of July is celebrated annually as Independence Day. It is unnerving how so many celebrate Independence Day in good conscience with so many disenfranchised citizens. Although the country as a whole might be liberated, many Americans are anything but free. African-Americans have long been viewed as second-class citizens while being oppressed, mistreated, and disproportionately targeted. As it stands, Independence Day is a celebration without the benefits.

It is not just Black America, but so many other sects such as the LGTBQ community. Too many Americans have yet to witness the benefits of freedom. For these communities, July 4 is nothing more than a day of fireworks, pool parties, barbecues, and other festivities. What many have failed to accept is, Independence Day in America does not equal freedom for all. President Frederick Douglass said it best:

This, for the purpose of this celebration, is the Fourth of July. It is the birthday of your National Independence, and of your political freedom. This, to you, as what the Passover was to the emancipated people of God. It carries your minds back to the day, and to the act of your great deliverance; and to the signs, and to the wonders, associated with that act, and that day. This celebration also marks the beginning of another year of your national life.

It is a sad reality when trying to reconcile the tentacles of the Declaration of Independence. A day in history with so much importance seems so irrelevant to many Americans who are forced to deal with the pain of inequality as a normal way of life. When people are mishandled simply because of who they love, the color of their skin or their religion of choice, freedom is not part of the equation. This does not erase the continued mission of America to live up to the promise of freedom the country has declared. However, it also does not eliminate the pain of hope not realized. 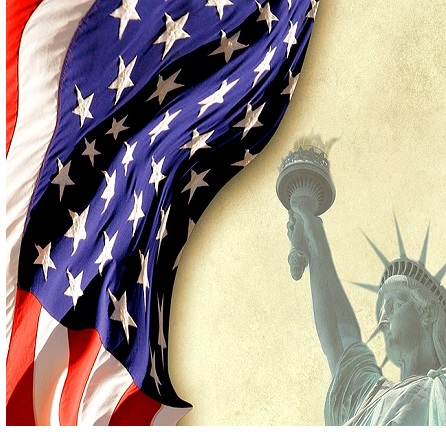 As social media fills the internet with mixed feeling surrounding Independence Day, some feel as if people are going too deep in their emotions. The United States of America is the land of the free and the home of the brave, but it is hard to rationalize a holiday centered on freedom when many have not yet achieved a position of equality or the respect expressed by documents Americans hold so dear.

As long as there is sociological, economic, judicial, political, and institutionalized discrimination it will remain difficult to grasp the “greatness” of America or the hype of its independence. As it stands, Independence Day still does not equal freedom for many Americans. These days, it seems the concepts of liberty and freedom are under attack. While some are celebrating the virtues of equality, life, liberty, and the pursuit of happiness, others are still reaching to “qualify” for the benefits of these rights.

We hold these truths to be self-evident, that all men are created equal, that they are endowed by their Creator with certain unalienable Rights, that among these are Life, Liberty and the pursuit of Happiness.

America is a great country filled with possibility. However, as long as police brutality, mass incarceration, mental slavery, LGBTQ discrimination, and unjust attacks on religious communities still exist it will remain difficult for some to declare independence. If there is any doubt that unjust treatment still exists, just ask the families of the numerous black men and women who have been killed by the police. They are all victims of the grave reality that Independence Day in America does not equal freedom for all Americans.

Disconnected readers will respond with pedestrian rebuttals like “if you do not like it, go back to Africa!” As opposed to stooping down to their level of ignorance, the response of choice is a great James Baldwin quote:

I love America more than any other country in this world, and, exactly for this reason, I insist on the right to criticize her perpetually.

Exposing and attacking our country’s flaws is how America truly heals. Instead of allowing broken arms to hang limp in the United States, they should be cast.  Many equality-seekers would argue that people who are okay with the way things are the ones who do not truly love this country’s motto or value independence.

Freedom is a crucial part of the American dream and is owed to citizens by right, and by virtue of the very creed that America professes to represent, “All men are created equal.” The freedom that all Americans should celebrate on Independence Day is one that men fought and died to achieve. Currently, Independence Day may not equal freedom for everyone, it is a celebration without the benefits.  However,  the hope is that all of America will come to realize that the advantages of the holiday belong to all Americans regardless of race, religion, gender, or sexual orientation.

Communities Digital News: Being Black on Independence Day
History is a Weapon: The Meaning of July Fourth for the Negro