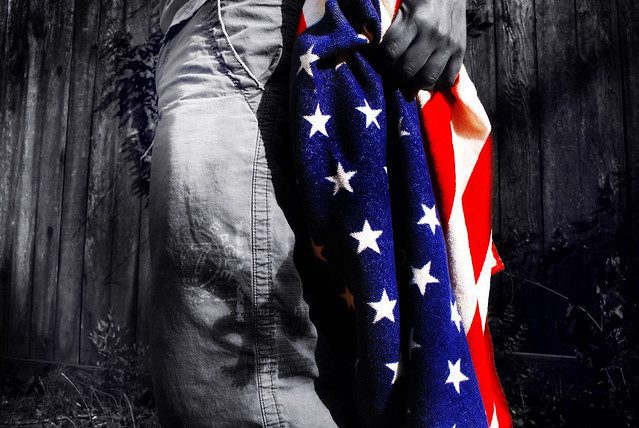 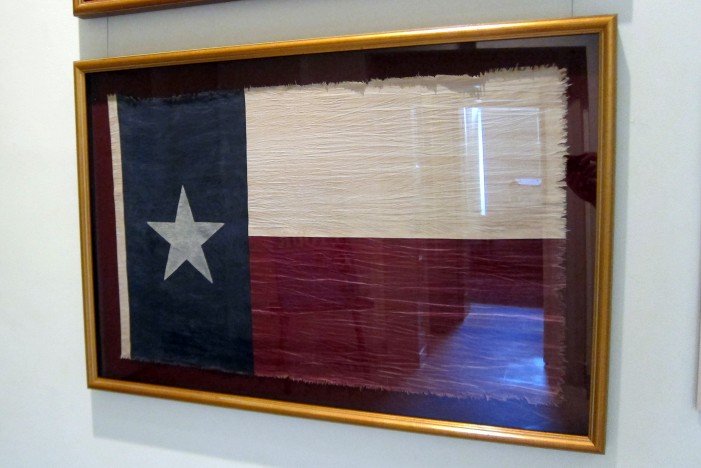 Some Texas residents are pushing for a vote to secede from the United States, again. This will be the second time since the Civil War in 1861, the state has asked to withdraw from the U.S. The Texas Nationalist Movement (TNM) has announced that they are building strength, and gaining the necessary voter signatures to […]

Cinco De Mayo the History Behind the Day 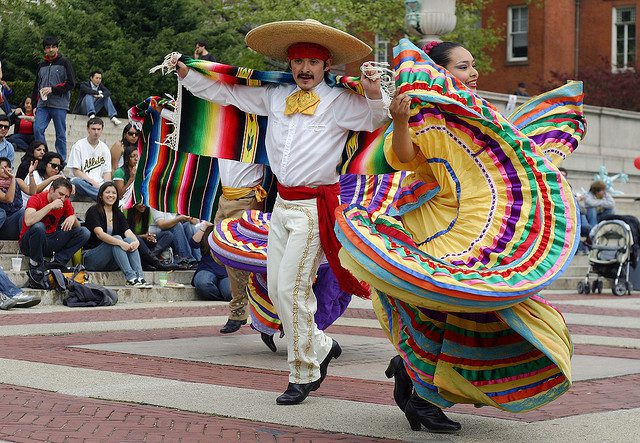 Cinco de Mayo is a holiday which has become very popular and commercial in the United States, with many restaurants celebrating two for one drink specials. However, many people do not know the real story behind the holiday and what it really commemorates. Cinco de Mayo is often thought to be the day of Mexican […]