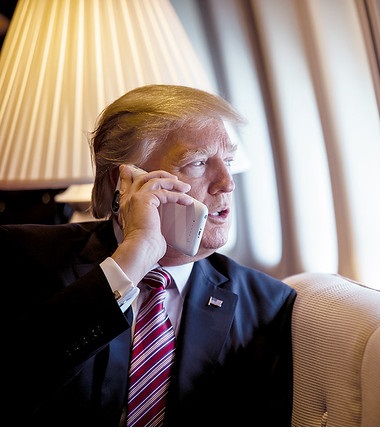 Whining and complaining are hallmarks of the Trump era, with the president excelling in his leadership role as whiner-in-chief. Hardly a day goes by that he does not throw a tantrum on social media about how unfair everyone is to him. Many believe there would never even be a President Trump without Fox News. No other media outlet has advocated for him with such grandeur by completely defending every move, no matter how outrageous, he has made. So this current “Family Feud” makes things all the more intriguing. Has Trump broken up with Fox News?

Trump’s willingness to publicly scold Fox News is a relatively recent development that is becoming quite frequent as the news station continues to cover “both” sides in preparation for the upcoming election. The president has always seen Fox News as his network so his public rants against the station are not at all alarming because Trump sees this as the ultimate betrayal. President Trump’s relationship with his favorite news channel, Fox News, is on the rocks, but is the love affair over or is there just a kink in the chain?

It seems the Trump-Fox partnership blurred the lines so much that the president feels insulted that Fox would actually do the real job of journalism which includes covering candidates from both parties during an election season. Now, he wants to change the channel on Fox News, the cable network that helped make his political career and whose hosts have consistently defended his administration. Surprised?? Absolutely not. Unfortunately, this is typical Trump behavior.

Trump lashed out at his go-to cable network for “heavily promoting Democrats.” As a result, he jumped on his Twitter account to accuse Fox of “letting millions of GREAT people down!” He added:

We have to start looking for a new news outlet. Fox isn’t working for us anymore!

His series of tweets prompted discussion for days in newspapers and on other television networks, with reporters and analysts probing the president’s building frustrations with Fox and his use of “us” and “we” when criticizing its coverage. However, within the walls of Fox News’ headquarters, the reaction to Trump’s outbursts was something like a collective shrug, according to multiple Fox employees and others with professional ties to the network. 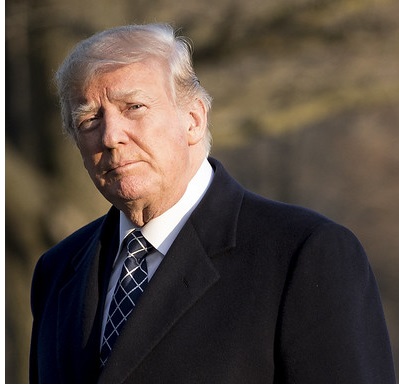 This public display of family feud has critics wondering if Trump has broken up with Fox News. The whole point here is the open declaration that something meant to be a news network should function as his personal 24/7 propaganda and disinformation outlet. It is a double-fisted declaration of impunity: Trump must be immune from journalistic scrutiny and be permitted to operate and lie with absolute impunity, and he will publicly assert that an ostensibly journalistic institution should be entirely subservient to him with absolute, shameless impunity as well.

This is a form of insidious corruption — exploitation of the American discourse. All politicians shade the truth; politics inescapably involves artifice of one kind or another. But, at some point, factual reality has to matter. Journalism plays a legitimate institutional role in restraining political dishonesty; this is a necessary foundation for deliberative democracy to function.

Many people marvel at Trump’s perceived control over Fox, which liberal critics have likened to a propaganda outlet. But the president’s complaints suggest he is frustrated that he would have to share “his” network with any other political stance. After eight years of attacking President Obama, Fox happily adapted to its new role as a guard dog for the Trump administration. But the relationship between Fox and Trump is less of a romance and more of a hostage situation. As this family continues to feud, the question remains, “Has Trump broken up with Fox News?”