Costco Being Sued by Customer Over Anti-Semitism and Discrimination 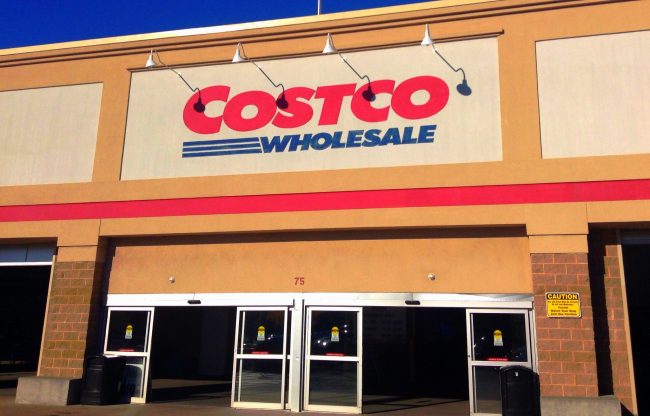 One New Jersey location of Costco Wholesale is being sued after a customer reported anti-semitic comments and discrimination. While having any customer treated this way is unacceptable, it does not help the situation that the customer’s son apparently works for the location in question, and was apparently a target of the alleged anti-semitism.

According to “Delish,” Irwin Wayne Levy filed a lawsuit against the Hazlet, New Jersey store and the employee in question on August 26. In the lawsuit, Levy states that while he was checking out, one employee addressed another to let them know who his son was. Then the other employee began making comments such as, “Jews only see things in black and white with no grey area; just like Justin.” Justin is Levy’s son who works at the Costco where the incident occured.

A question that the customer was asked also had to do with “how Jewish” his son was, with a comment being made that he must be more than half “in a bad way of course!” Sadly, the encounter did not stop there, as after he finished checking out, the employee allegedly continued following him and making more comments, including the one about Jewish people seeing things only in black and white.

As part of the lawsuit, Levy is asking for not only reimbursement of his legal fees and compensatory damages, but he is also asking Costco, and particularly the Hazlet location to implement training about civility, anti-discrimination, and anti-harassment. The customer also explained that he no longer feels comfortable going back to that Costco location, especially considering he feels that nothing has been done to rectify the situation by management.

According to “The Patch,” even after the incident was reported to management, as well as Costco HR, “nothing was ever done and the employee was never punished or reprimanded for her statements.” Considering this incident was apparently done publicly, in plain sight of multiple people, including other employees, the lawsuit contends that the Costco location in question, “has not taken the matter seriously.” Levy and his lawyer feel that the store is not taking any accountability for what happened, and they are also not acknowledging where they failed in terms of the employee.

Delish – A Customer Is Suing A New Jersey Costco After Experiencing “Egregious Anti-Semitism And Discrimination By A Costco Employee”
The Patch – Cashier At Hazlet Costco Goes On Anti-Semitic Tirade, Suit Says