Gluten Does Not Affect Healthy People 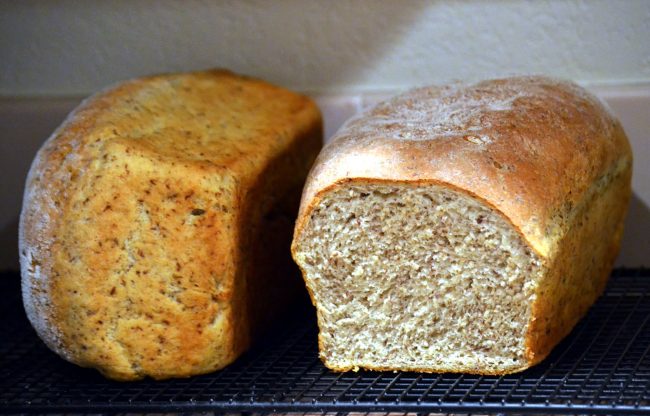 The umbrella term, “gluten” is a mixture of various kinds of protein found in some grains. There is a plethora of interest surrounding gluten.

Gluten is harmless for most, but it can cause stomachaches for some. However, it seems that “gluten intolerance” is misused in many instances. The market is taking advantage.

There are people who avoid gluten as a lifestyle choice. According to American research, 44 percent of people buy gluten-free food for reasons other than gluten sensitivity, 65 percent believe that gluten-free is a healthier option. “This trend has driven the worldwide gluten-free industry from values of $1.7 billion in 2011 to $3.5 billion in 2016, and it is forecast to reach $4.7 billion in 2020; the study reads.”

This study wanted to analyze if the grain protein harmed healthy people who do not have Celiac Disease. A team led by Iain David Croall at Sheffield University undertook the first double-blind randomized controlled trial of gluten in healthy controls. Double-blind trails eliminate any potential bias; neither the controls nor the researchers know what they are getting.

The trial measured the daily digestion of 14 g. of grain protein and how it affected a range of symptoms over a two-week period. There were not any significant differences between the gluten group and the placebo group.

According to the results, those not suffering from gluten sensitivity. A gluten-free diet offers no benefits. It might actually be a lower quality diet because it avoids some common and balanced foods.

This seems clear-cut, however, as previous research suggests that it is not gluten that is causing the problems. It is a carbohydrate named “fructan” that is to blame for causing the grain protein sensitivity.

The study was published in Gastroenterology.

ZME Science: Gluten doesn’t cause any problems in healthy people, study shows
Science Alert: One of The Most Rigorous Experiments We Have Shows Gluten Isn’t Bad For Healthy People
Gluten.org: THE GLUTEN-FREE DIET: FACTS AND MYTHS