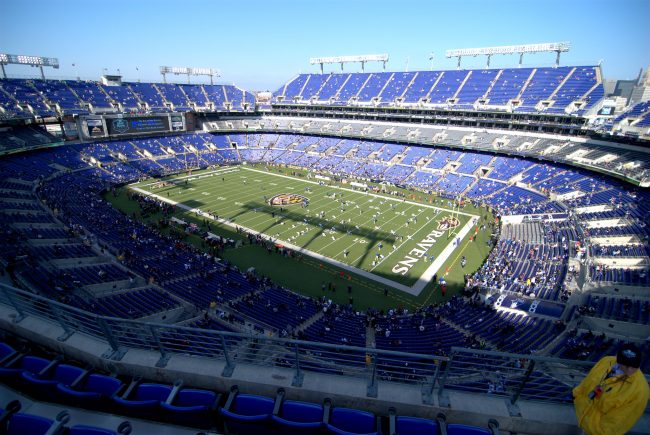 Baltimore police are investigating a body found inside a porta-potty near M&T Bank Stadium, on Sunday, Dec. 15, 2019.

The person was not immediately identified.

Baltimore police are not sure how long the body was in the portable toilet before it was discovered.

This is the second time this year someone has died in a porta-potty at the Ravens’ stadium in the cold. In February, a man died when he tried to escape from a burning porta-potty in Lot H.

Once an autopsy has been conducted, the Baltimore police will release more information on the investigation.

This is an ongoing investigation and Guardian Liberty Voice will provide more information once it has been made available.