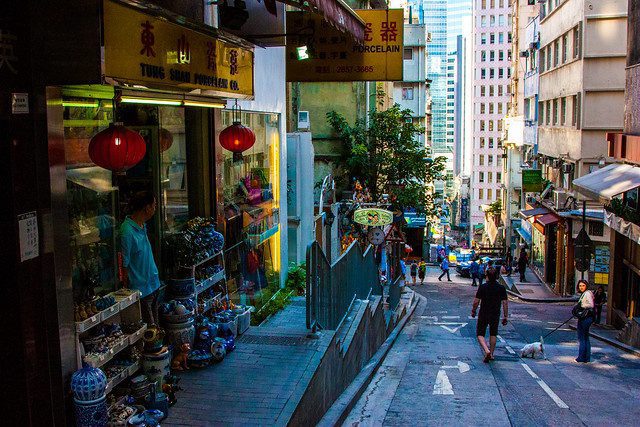 On Sunday, Nov. 24, 2019, millions of voters arrived at the polling stations to perform their civic duty in Hong Kong’s district elections. However, NPR reported that their diplomatic, none violent, and harmless action was viewed as a protest to many in the Maoist nation.

On average, the elections are generally low-profile political affairs, such as elections for district councilors or community representatives. Moreover, the protests, which are very popular amongst the nation’s populous, are now in their sixth month. Additionally, the elections have been commonly viewed in the far-east world power as a referendum for anti-government demonstrations

On Sunday, Hong Kong residents were waiting in long lines in front of the city’s polling stations. However, the polling stations are located in Hong Kong’s 18 districts. Additionally, the voters in the districts began to vote early before closing.

Origins of the Civil Unrest and Pro-Democracy Movement

NPR reported that Pro-Democracy Activist Joshua Wong said that the civil unrest and protest movement began in June. In addition, he stated that the 2019 election in the Chinese city was its inhabitant’s only outlet to use as a peaceful, democratic, and diplomatic process to display their disgruntled feelings to Beijing.

The Hong Kong political elite and hierarchy denounced Wong from running for a district seat in the global alpha world city.  Also, they stated that his candidacy violated their Basic Law, or constitution. In conclusion, the Communist Chinese government in Beijing labeled the social activist’s self-determination stance as separatism.

Anti–Authoritarian Maoist government demonstrations have flared a democratic spirit in the city since June. Meanwhile, the momentum began to rapidly spread because of an extradition bill that could have sent suspected criminals in Hong Kong to mainland China. However, the extradition bill created massive peaceful protests on the streets of the city.

The United Kingdom’s Union Jack was lowered over Hong Kong in July 1997. In addition, National Geographic said that the moment was an end of an era for the formerly socially liberated city of Hong Kong. In conclusion, after the United Kingdom of Great Britain and Northern Ireland no longer politically dominated the affluent and prosperous far–Eastern city for 150 years,  it was returned to the People’s Republic of China.

By 1841, Hong Kong had become a U.K. colony. Also, the British Empire occupied the island city of Hong Kong during the First Opium War, which was initiated because the Qing dynasty-controlled China tried to oppress the opium trade. Moreover, the drug trade led to widespread opium addiction in China.

National Geographic reported that the Chinese downfall was very costly to the Asian nation. In conclusion, China ceded the island city of Hong Kong to the British in 1842, after the Treaty of Nanjing.

After the handover, when the U.K. handed Hong Kong over to China, the city became a special – administration unit of Communist China. The city composed its own mini-constitution called the Basic Law. Although Hong Kong residents are not allowed to elect their own political leaders, a Chief executive is elected by a 1,200-member committee from Beijing.

In 2014, candidates that were appointed by Beijing were chosen to participate in local Hong Kong elections. Additionally, the extradition bill has strained diplomatic relations with the U.K. Parliament, in London, and has led to large protests in the local 18 districts. Also, the Chinese political crisis has created growing concerns that China is surprising public opposition, violating human rights, and interfering in local elections outside of the nation’s mainland.

In conclusion, NBC News reported that pro-democracy forces raged to victory across the Hong Kong District elections on Sunday. Initially, the victories caused the local Beijing government to listen to the island city’s protests for political liberties and human rights.