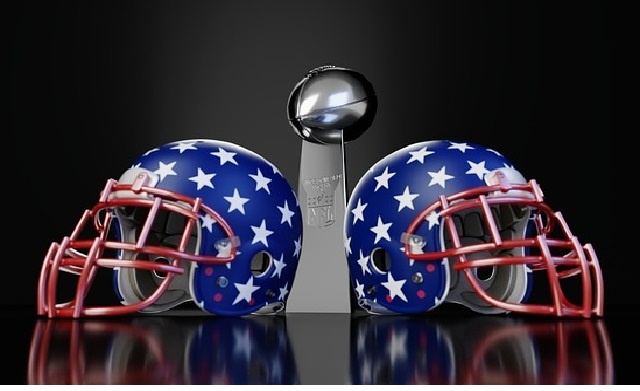 The National Football League is receiving a mixture of praise and criticism for public service announcements featuring victims of police violence. One of the video spots will air during Sunday’s Super Bowl as part of a partnership between the NFL and rapper Jay-Z’s Roc Nation company. The controversial PSA focuses on the death of Botham Jean, an unarmed black man who was shot to death in his apartment by a Dallas police officer.

In September 2018, Guyger walked into the home of a 26-year-old African American man and shot him to death. The ex-cop claims she was distracted, believed the apartment was hers and thought Jean was an intruder. The victim, an accountant, was having a quiet night at home and had just prepared himself a bowl of ice cream. Suddenly, without warning, he became the victim of another unwarranted police shooting.

The guilty verdict for Guyger shocked black America. However, in 2019, justice should no longer be a surprise between black and blue citizens. The case touched a raw nerve in a country where several high-profile cases have ended with police officers either acquitted, not charged, or having charges dropped after killing unarmed black civilians. Many are praying that the Botham Jean case is a sign of changing times. It appears that the controversial Super Bowl PSA might be an indicator. 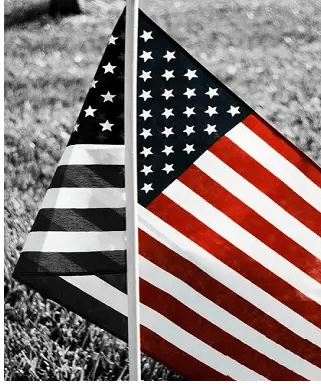 An attorney for Jean’s family, S. Lee Merritt, declared the murder conviction a “huge victory,” not only for the victim’s family but also “for black people in America.” Few police officers ever face trial for shooting deaths, and even fewer are convicted. The former Dallas cop was sentenced to 10 years in prison. Many are ecstatic to finally witness a small seed of equality with the ongoing craze of police brutality.

Virginia Tech’s Nneka Logan, who specializes in corporate communication, race, and diversity, says it is important to pay attention to this because the partnership suggests an innovative direction for corporate social responsibility, one that positions corporations as powerful advocates for social justice issues.

Logan’s expertise is focused on public relations, organizational communication, corporate discourse, race, and diversity. She worked in a variety of communication roles for a multibillion-dollar corporate organization and its subsidiaries for more than nine years, managing internal, external and executive communication strategies, tactics, programs, and projects. Logan added:

The public’s reaction will serve as an indicator of how society perceives corporate involvement in social justice issues. What is certain is that this partnership suggests that traditional notions of corporate social responsibility may be changing along with the role of business in society.

The NFL – Roc Nation partnership is being criticized from multiple angles. Members of the hip hop community and others concerned with issues of social justice criticize the partnership because they believe Jay-Z and Roc Nation’s involvement with the NFL functions as an endorsement of the NFL as an organization, ignores its treatment of Colin Kaepernick and will not lead to substantive change on social justice issues.

Supporters, however, argue that the partnership is an example of the NFL’s willingness to listen to diverse constituencies, particularly those aggrieved by the kind of police violence Kaepernick was protesting. The PSAs are important because they amplify the voices of victims and their families while empowering them to tell their own stories. However, the multitude of critics simply wishes the league would just focus on football and leave the social justice issues alone.

These are the Americans who were and are offended by the actions of several athletes who refuse to support the American flag and the National Anthem. Timelines on social media have been flooded with abhorrence and utter disdain because of these actions. Some demanded players are benched, and others suggest they should leave the country if they are not happy in America. However, while many remain offended that black athletes will not stand for the flag, others are offended that a piece of cloth is more important to Americans than a black man’s life.

While the flag stands for justice to some, others see red as the blood of unarmed black men covering the streets, white as privileged Americans who stand in judgment and blue as the color of this community’s aggressors. The spectacular flag’s design, complete with the 13 colonies, symbolizes an America that had finally come together as a country while the “Star-Spangled Banner” is indicative of lives changed for eternity. This is not a reality for all citizens of this great country. It seems this truth only applies to the dominant race.

Whether or not this is a true indicator of change, it does confirm that the NFL is not afraid to tread on troubled waters. The ads are certainly thought-provoking. It is extremely important they reach an audience outside of the communities being impacted by police violence. Well done, National Football League.