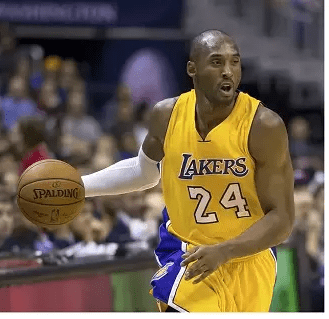 Kobe Bean Bryant was one of the greatest players to ever play in the National Basketball Association (NBA). He holds numerous records and is known across the globe for his success on the court. However, none of his triumphant moments happened by chance. Bryant worked hard and made an innumerable amount of sacrifices over the years before ending his career in a triumphant 60-point winning game. Success of this magnitude comes after years of dedication and an all-in attitude. On Sunday, his life ended, but his success formula remains true.

The Black Mamba, as he was called by fans, was killed Sunday when the helicopter he was traveling in crashed and burst into flames in the hills above Calabasas. His 13-year-old daughter, Gianna, was also on board and died along with seven others. Bryant played his entire 20-season career in the NBA with the Los Angeles Lakers. He entered the NBA directly from high school and won five NBA championships along with a host of other honors.

When it comes to risks and rewards, the only strategy that is guaranteed not to fail is not taking any risks. The NBA star has taken many risks throughout his career. His final game in 2016, was no exception. Bryant’s ego really took a beating that season after he failed to do what the fans had witnessed throughout his tenure as a Laker. What it boils down to is great rewards cannot be expected without putting great risks on the line. As a result of his willingness to take risks, against all odds, the fans had the pleasure of witnessing the results firsthand while watching their beloved star surpass yet another milestone in what had already been a stellar career. 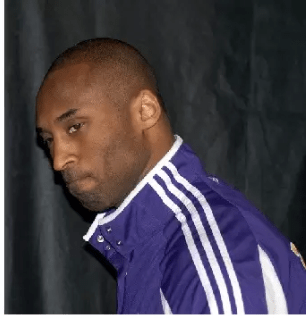 The reason “Black Mamba” experienced such success during games is credited to his off-season preparation. He was known and highly respected as one of the most dedicated players when preparing his body to endure an 82 plus game season. Bryant was quick to acknowledge that his success on the court was not just the result of talent; it was due to a daily routine of rigorous pre-season regiment which keeps him in peak mode. Since 1996, the sports world had enjoyed the consistent winning average of the player known as “Lord of the Rings.” But more than anything else, he continuously showed the fans what winning looked like.

Although known for a host of quotes, one, in particular, that sums up his appetite for greatness is:

There’s a choice that we have to make as people, as individuals. If you want to be great at something, there’s a choice you have to make. We all can be masters at our craft, but you have to make a choice. What I mean by that is, there are inherent sacrifices that come along with that. Family time, hanging out with friends, being a great friend, being a great son, nephew, whatever the case may be. There are sacrifices that come along with making that decision.

On Sunday, Jan. 26, 2020, the basketball legend was one of nine people who died in a helicopter crash in Calabasas. He was 41. He was a high school phenomenon. An NBA MVP. He was a two-time scoring champion, once scoring 81 points in a game, and is third in career scoring. He was an 18-time All-Star, four times named MVP of the game. He won two Olympic gold medals. He was twice NBA Finals MVP. He played in the Finals seven times and won five championship rings.

Athletes and celebrities from around the sports world mourned the loss of the Lakers legend on social media with similar words, “Our thoughts and our prayers are with his wife, Vanessa, and the Bryant family.” This legend not only studied the greats, but he also worked hard to become one so that others could study his efforts. Gone, but never forgotten, The Black Mamba leaves a celebrated formula for success.