Marijuana Initiative Under Fire in Oregon 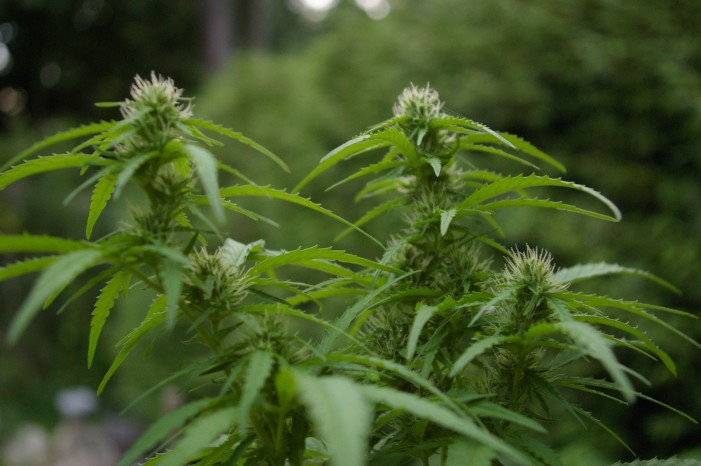 Oregon voters recently received an anti-marijuana postcard in the mail which is covered with a lot of ostensible reasons to vote against a pending ballot measure. The No on 91 campaign seeks to inform Oregon voters to the ills of marijuana using undocumented claims and fear tactics. The shadowy organization is rumored to be receiving […] 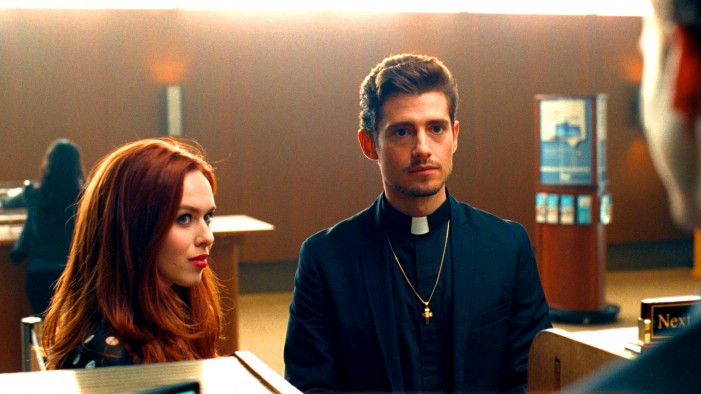 Julian Morris plays Reverend Paul Curtis in the Amazon Prime pilot show, Hand of God. His preacher is not exactly the sort you would want to meet on a Sunday morning, but Morris’ proven ability as an actor means that he is bound to be imminently watchable and lovable–if only in the ″love to hate″ […] 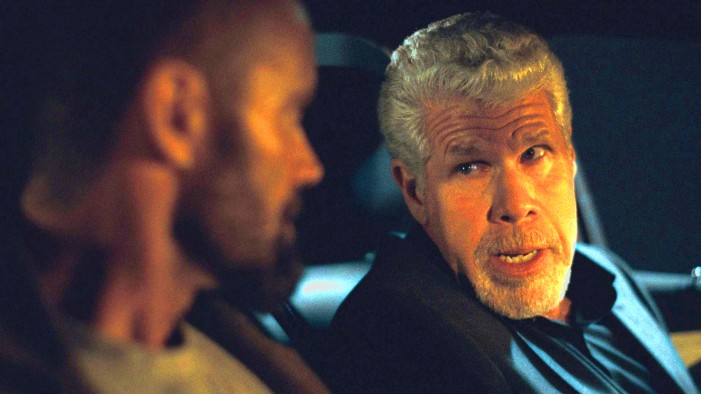 Ron Perlman, star of the new Amazon pilot show, Hand of God, is on fire. He is fresh from the launch of the new show and all signs are pointing to success for him and the show’s crew. Perlman’s new role is that of Judge Pernell Harris, a no-nonsense judge who runs his small town […]