Noah and the Biblical Flood 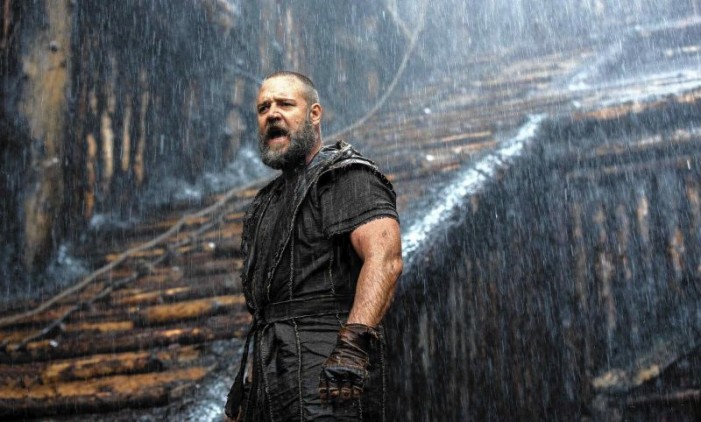 The story of Noah and the flood may be the most enduring and entertaining biblical story in all of Scripture. After the story of Adam and Eve, it is easily the most popular story told to children in Sunday school. Refrigerators all across America have, at one time or another, been decorated with crayon drawings […] 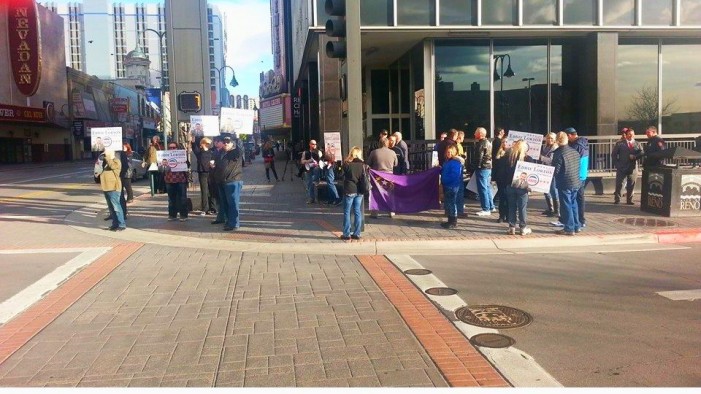 Nokia is Competing With Android 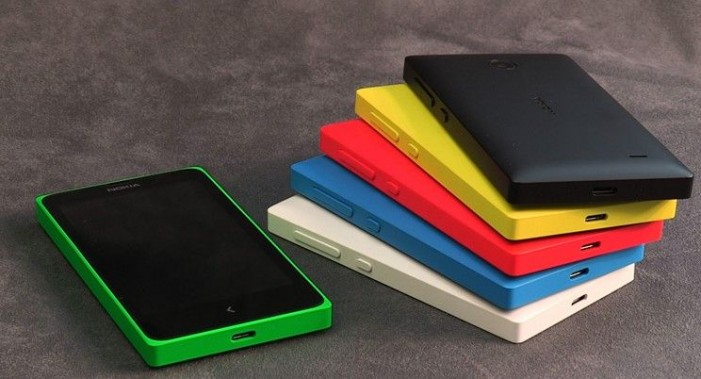 Most customers probably have not heard of Nokia’s new line of “X” smartphones yet. They will all use the Android operating system, and set Nokia in the position of directly competing with Android. The X-phones are priced for the more economically minded customer, with a lower price point than an iPhone, Samsung’s Galaxy line or […]