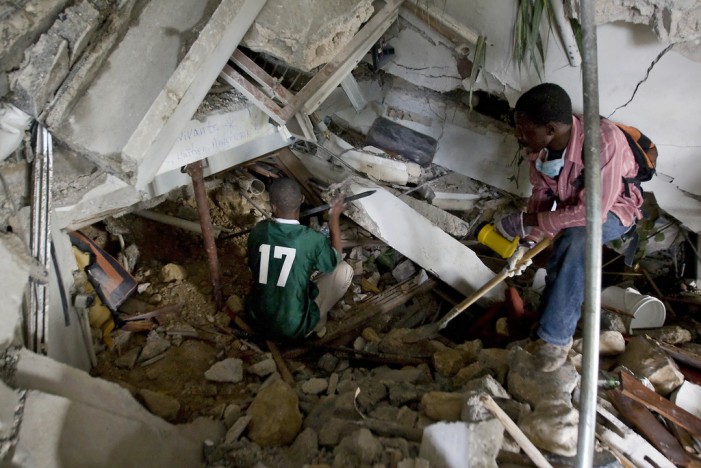 Just before 5 p.m. Tuesday afternoon Jan. 12th 2010, the crowded busy streets of Port-au-Prince Haiti was shaken by a magnitude 7.0 earthquake leaving thousands of buildings and homes in the aftermath and as the anniversary approaches years later, not much progress in rebuilding has been made. In the wake of the destruction, $12.4 billion […] 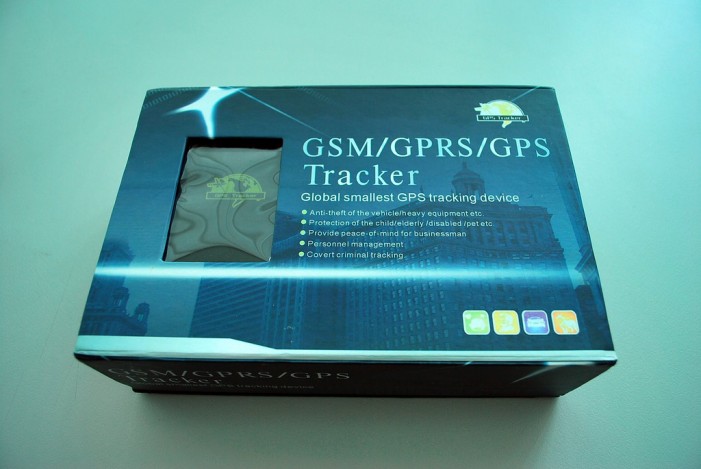 Recently released reports are showing that the Department of Homeland Security is outfitting illegal immigrants with GPS trackers as a condition for entrance into the country. As border agents apprehend individuals crossing the border without appropriate paperwork, DHS is running a pilot program to keep track of the new arrivals using GPS trackers in the […]

On Dec. 29, Russia’s prime minister, Dmitry Medvedev signed into law a decree making it illegal for people deemed to suffer from sexual disorders to drive. The broad and vague notice seemed to include transgender people as well as others suffering from various dysfunctions stemming from sexual preference. In fine print the legislation did add […]