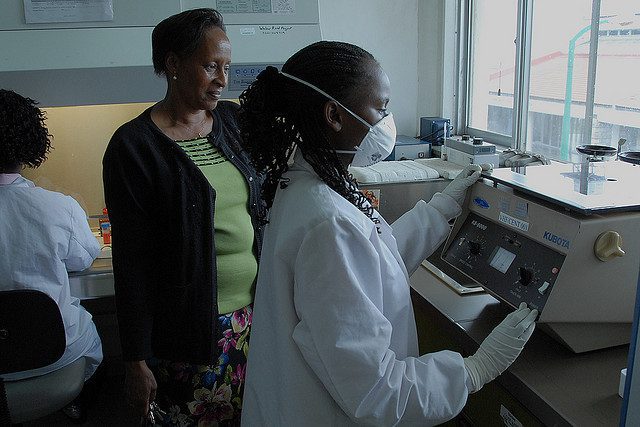 In recent months Ebola has once again become a household name and a huge concern for many people around the world. In the wake of over 5,000 recent deaths worldwide and over 14,000 reportedly infected, uneasiness about the infectious disease has sparked fear and interest in learning more about the disease. While news outlets seem to […]

U.S. Navy Seals executed a white-house approved raid in an attempt to rescue 33-year-old Luke Somers, a journalist, from Al Qaeda radicals in Yemen on Saturday. Somers and another hostage, South African Pierre Korkie, were both killed during the surprise attack. Apparently the Al Qaeda militants were forewarned of the Seals arrival after a member […]

In the wake of so many recent news reports of unarmed black citizens being shot by police,  tensions in the U.S. are high. On Dec. 2 a Phoenix police officer shot unarmed 34-year-old Rumain Brisbon. An investigation into the matter is ongoing. The lines are becoming blurred in regard to the cause of so many of […]