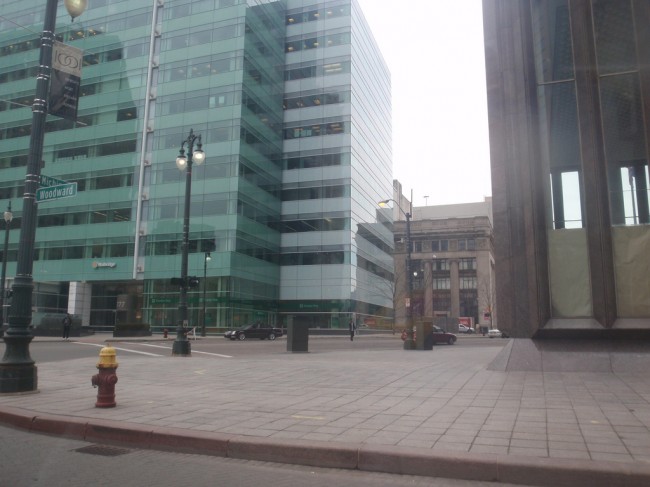 In the frigid Michigan winter, the majority of buildings and homes need electricity in order for furnaces to produce heat. Reportedly, the temperature was only in the low 30’s at the time of a significant Detroit power outage. As a result, Detroit Public Schools were closed early and students were transported home. The outdated infrastructure of the city of Detroit was the cause of the power outage on Tuesday.

Several business and offices were affected. Several people were stuck in elevators. Some had to be transported to the hospital by way of ambulance. The downtown Detroit area was impacted significantly. Residents are concerned that the many sky scrapers in the downtown area are not equipped to keep people safe in times of a Detroit power outage.

For instance, the Coleman A Young Municipal building employs over 1,000 people and has 21 floors. The building, however, does not have a backup generator, even though there have been numerous plans presented to the city of Detroit and Wayne County to have a backup generator installed. Jerri Fernandez was not pleased to be trapped on the 10th Floor of the building during the Detroit power outage and it showed in his tone “How can this building not have a generator?” The unpleasant cause of the Detroit power outage was the that the outdated infrastructure failed.

Traffic lights were out. Subsequently traffic was gridlocked. There were even reports of a firehouse’s doors being stuck closed. Hospitals that were affected had a pretty smooth transition switching to their emergency systems. Unlike the blackout of 2003 where power was out for approximately 2 days, the power was restored within approximately 7 hours with this Detroit power outage.

A cable failure at the Public Lighting Department (PLD) was also a determinant. When one cable ceased to work, electricians attempted to restore the power right away by rerouting the power to a different cable. That simply created a domino effect as that cable also failed. A decision was made to shut down the entire system to avoid a system overload.

Although the power was restored relatively quickly for residents, Mayor Mike Duggan advised “similar blackouts could continue to happen as the electrical grid is fully revamped”. This must be a great concern for residents in a city that regularly experiences record low temperatures during the winter months. The frigid temperatures alone have been know to cause Detroit power outages in the past. Not to mention being stuck in an elevator is not the most pleasant experience.

There is a Silver lining in the cloud of darkness. If history is any type of predictor, the city of Detroit probably does “need to get out of the business of running PLD,” like Mayor Mike Duggan said. There is a plan in place for DTE Energy to take over the PLD. Unfortunately the plan stretches across four years and the revamp of the system will cost approximately $200 million. DTE Energy is focusing on the parts of the system that in the past have been known to fail first.

Some believe that this blackout was just the lesson needed to expedite the process of revamping the outdated infrastructure that was the cause of the Detroit power outage and convince the city to get the equipment necessary so that people are at least able to exit buildings without obstructions like being stuck in an elevator.