Bulls Again Have to Live Without Derrick Rose 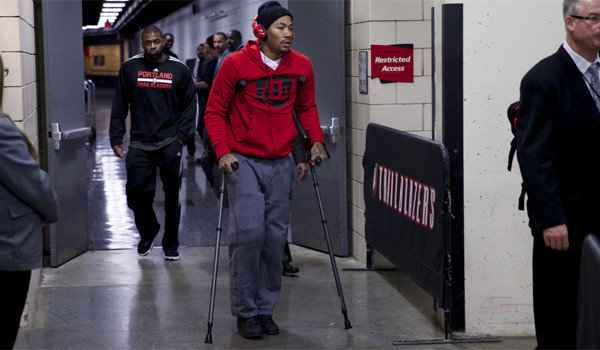 The Chicago Bulls have to be getting used to life without their star Derrick Rose. After going through last season with Rose on the bench with a torn ACL, the anticipation for his return buzzed through the basketball world throughout the offseason. And then Derrick Rose once again put on his Bulls uniform and his […] 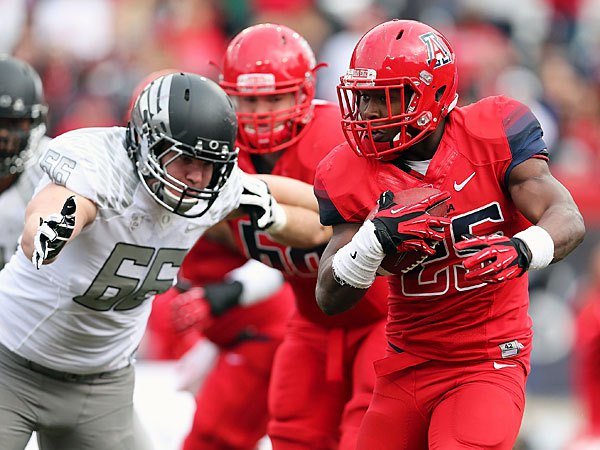 For much of this season it looked as if the high flying Oregon Ducks would find themselves among the top of the BCS standings at seasons end, however those hopes are all but squashed after they lost big to the Arizona Wildcats on Saturday. The Arizona Wildcats have not been world beaters this season, however […]

Don’t Give Up On Green Bay Packers Yet 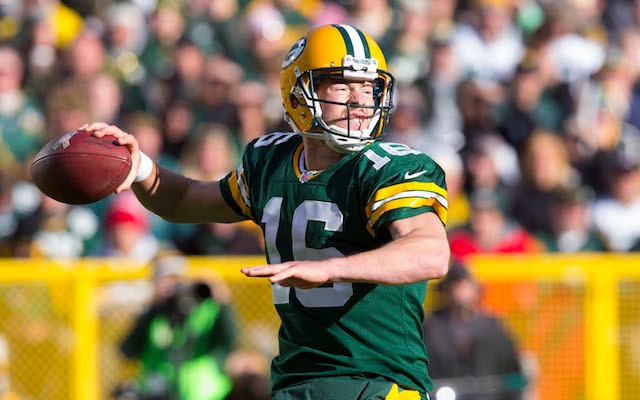 The Green Bay Packers have lost a little bit of their luster during the three game losing streak they have been stuck in since losing quarterback Aaron Rodgers to a broken collarbone. Falling all the way to third place in the division at 5-5 many NFL fans have already stuck a fork in the defending […]