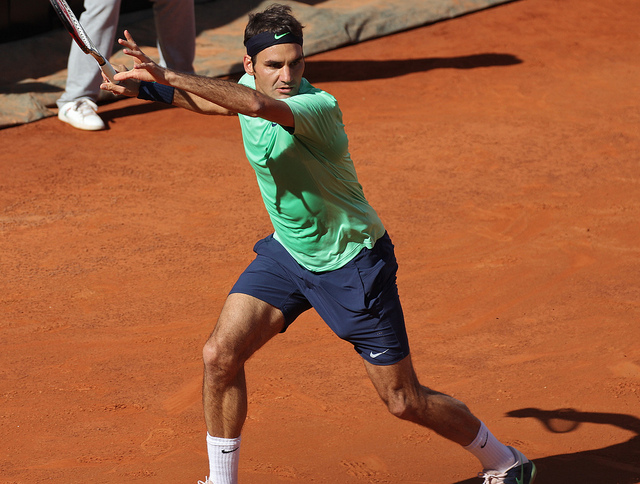 Roger Federer, the world No.2, has been beaten by world No. 19 Gael Monfils in the final of the Davis Cup between hosts France and Switzerland. Playing before his home crowd at the Patrick Mauroy Stadium in Lille. Monfils struck 44 winners on his way to a straight sets 6-1, 6-4, 6-3 victory over the […] 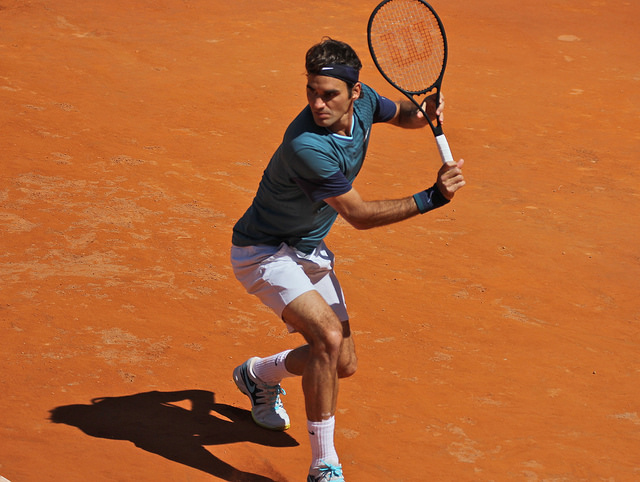 Roger Federer will contest the second match of the Davis Cup final starting Nov. 21 in Lille, France. The Swiss will play world No.19 Gael Monfils on the indoor clay surface at the 27,000 seat Pierre Mouray Stadium. Federer leads Monfils 8-2 in their head to head. They have played four times on clay, and […] 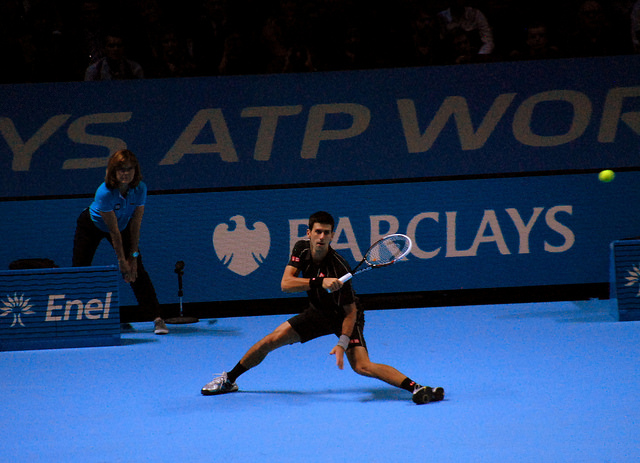 Novak Djokovic has claimed the ATP year-end No. 1 ranking by winning his third match in the round robin stage of the ATP World Tour Finals 2014.  If Djokovic had lost his final round robin match, Roger Federer would still have had a chance at finishing the year No. 1. But the Serbian did not […]