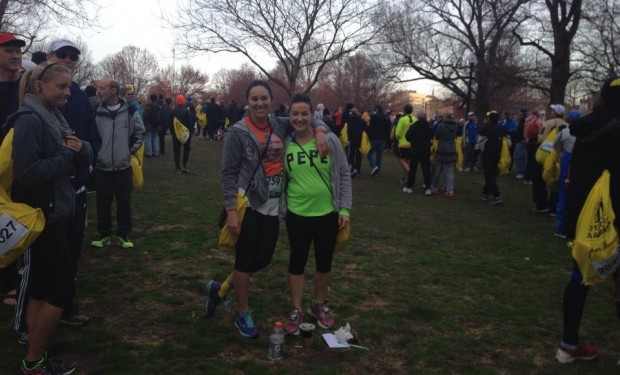 Along with the feeling of vulnerability stemming from last year’s Boston Marathon, Amy Pepe carries with her an inbox full of voicemails that she has never listened to. Voicemails from friends, family, and both close and distant acquaintances who reached out to her to make sure she was safe. “I’m not ready to listen to […] 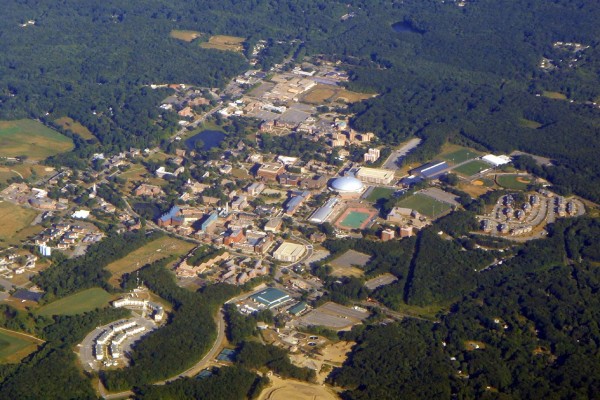 The University of Connecticut is on lockdown and has asked people to stay off their main campus in Storrs after a bomb threat was called into the admissions building this morning. The Tasker Building, which houses the admission’s office, was evacuated immediately following the threat. State police have checked the building with a bomb-sniffing dog […]