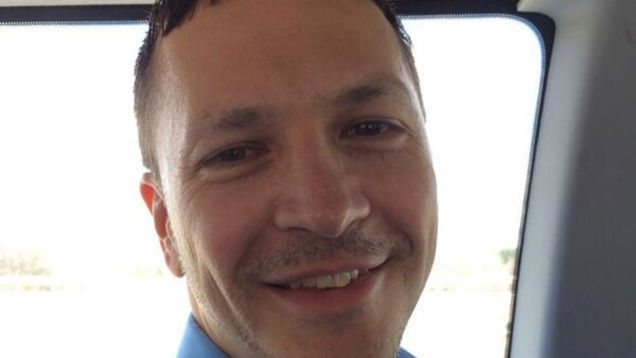 Michael Alig was recently released from prison.  He was convicted of first-degree manslaughter in 1997 and served 17 years for the crime.  Alig is infamous for being a prominent figure in the 1990s “Club Kid” scene in New York City in the early 90s.  Club Kids were notorious for their wild costumes and rampant drug […]

Google Glass Might Not Be Worth What You Think 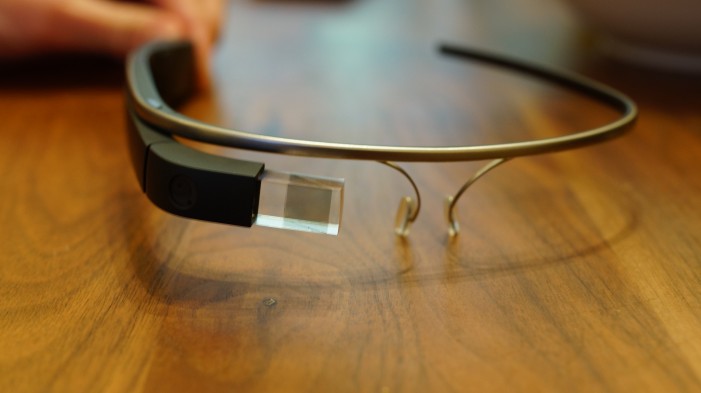 Google Glass might not be worth what you think. Recently, it was discovered that it may have been highly overpriced for beta testers. Teardown.com, a website that specializes in taking apart technological products and analyzing the cost of their parts, discovered the combination of parts in Google Glass cost about $79.78 (including a charge for […]

Announced early Tuesday morning, the Tony Award nominations are pleasantly surprising this year! There are veteran and newcomer names among the nominees. Shows telling the stories of those as well-known as Carole King and Janis Joplin garnered nominations for their stars, Jessie Mueller and Mary Bridget Davies respectively; and the exciting revival of Hedwig and […]