Republican Party Could Be Facing Extinction 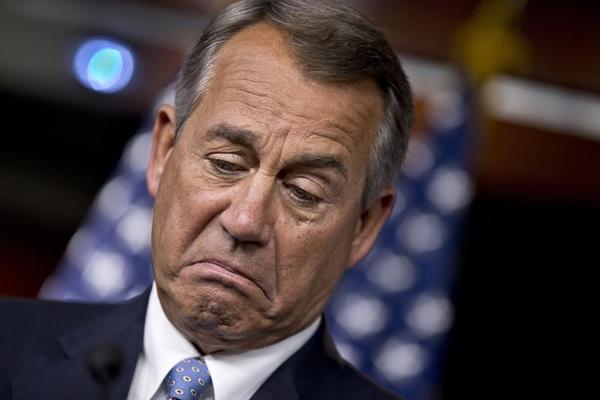 As the Republican Party gears up for the Primary Elections, the party will need serious help or else it could be facing a possible extinction. The Republicans have for many years claimed successes based on its platform’s adherence to traditional, conservative moral values. While in the past the party’s public association with old, Caucasian, rich […]

The situation in Ferguson, Missouri still continues to escalate as Wednesday night rioters fired at police officers under the guise of protesting. The demonstrations began Saturday after the death of Michael Brown at the hands of an unnamed police officer. The city’s rage is the result of eyewitness accounts stating that Brown, who was unarmed, […]