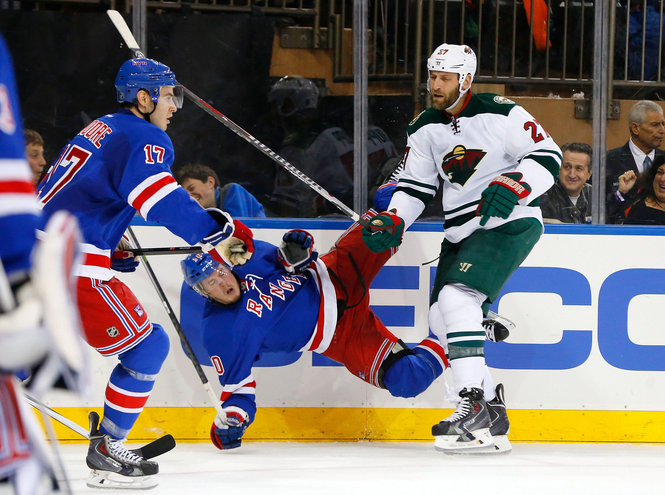 It is early in the NHL season, but narratives are already playing out for many teams. Teams like Carolina and Buffalo seem destined for the basement, while others like Montreal and Anaheim seem like conference champion contenders. There are also numerous teams trying for find their identity, and tonight’s matchup between the New York Rangers […]

Halloween Songs to Get in the Spirit of the Season [Video] 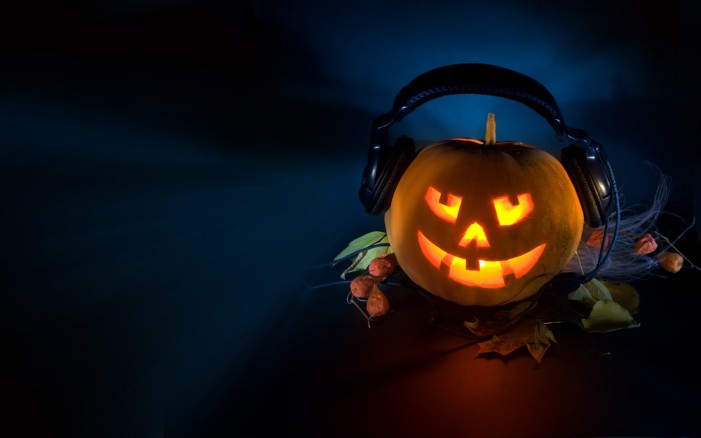 With Halloween a little over a week away, party planners rush to make last minute acquisitions to make their shindig perfect. Decorations must be hung, food and candy distributed, and, of course, no Halloween party is complete without some music to get in the spirit of the season. While Halloween does not have the same […] 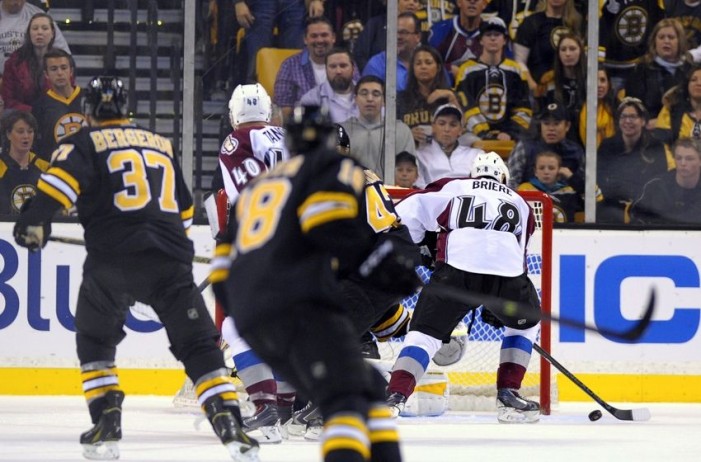 The Colorado Avalanche have not had much to cheer about this season. The team failed to score a goal in their first two games, and have not looked nearly as threatening as they did last year. Though the much-heralded offense of last year has yet to make an appearance, it was not needed to earn […]