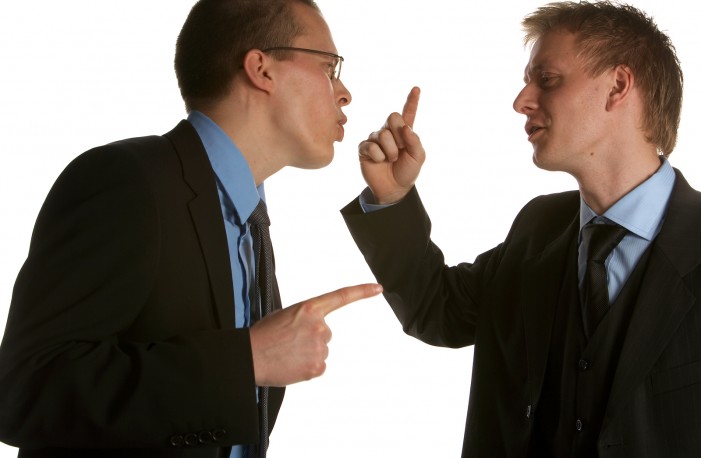 If you thought your bad mood was normal on a humid, hot or rainy day, well, the Journal of Science says it  is not. According to the magazine, violence is triggered by climate change. For centuries, human behavior has been linked with nature, whether it is the moon or the constellations in the sky, meaning […]

“Jesus offers us something bigger than the World Cup!” 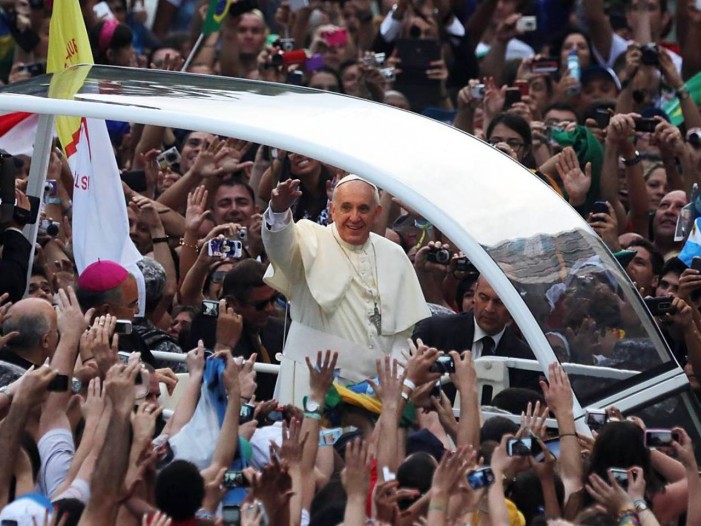 Pope Francis is in Rio de Janeiro, Brazil. Francis, in his epic trip to Latin America, drew in his last Mass an estimated of 3 million people to Copacabana Beach. The response of young Catholics has been very positive; among them there is feeling that he is a reformer, an environmentalist and embraces dialogue. The […]

Mr Putin: the LGBT Community Knows How to Fire Back!

”There is something we can do right here, right now, to show our solidarity with Russian queers and their allies" 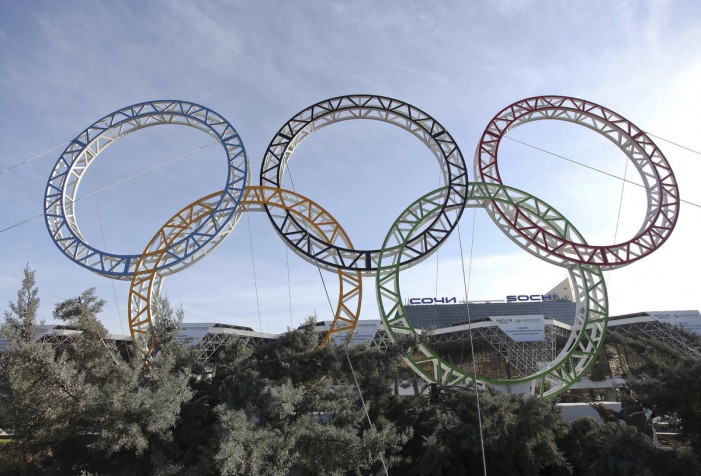 If the Russian President Vladimir Putin thought he would get away with it, then, you must think twice Mr. Putin. The LGBT population in the world will stand together for each other, because the gay community has fought too hard to get equality and justice around the globe to stand back now. The LGBT community […]