To many, Group D of the FIFA World Cup would seem relatively easy to pick, however, just as much as the so-called Group of Death featuring Germany, Ghana, Portugal, and the USA, Group D is one of the more challenging groups in the tournament. Featuring Costa Rica, England, Italy and Uruguay, this group boasts some […] 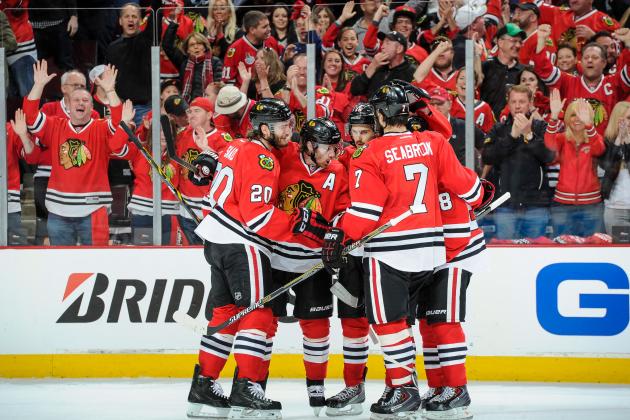 The Chicago Blackhawks took game six of the Western Conference finals, and edged the Kings to force game seven. Down 3-2 midway through the third, the Hawks followed Patrick Kane to a thrilling comeback victory. Game seven goes Sunday night at the United Center in Chicago. Chicago came into this game facing the daunting task […]

The New York Rangers are headed back to the Stanley Cup Finals for the first time since 1994. New York won game six of their Eastern Conference finals 1-0 to beat the Montreal Canadiens and are now waiting to see which of the Western Conference teams they will face. Twenty years ago, New York beat […]