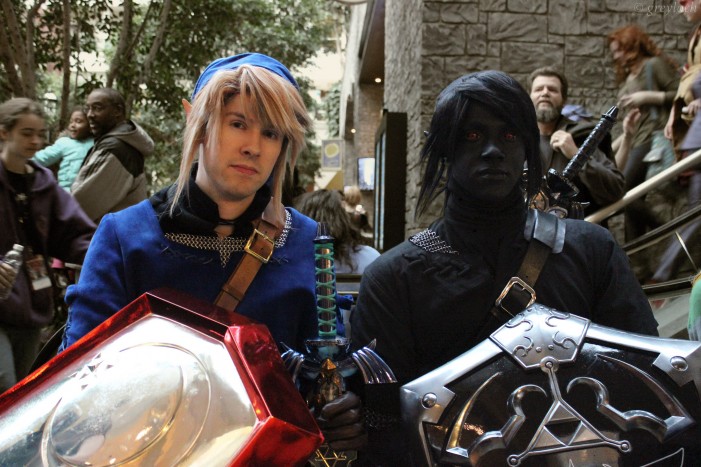 The Los Angeles Clippers have had a rough week. On Thursday they lost to the Cleveland Cavaliers 105-94 in dramatic fashion. They were dished out five technical in that game, three in a 52 second span. Chris Paul has been fined $25,000 for his comments against the female referee who delivered them. Worst of all, […] 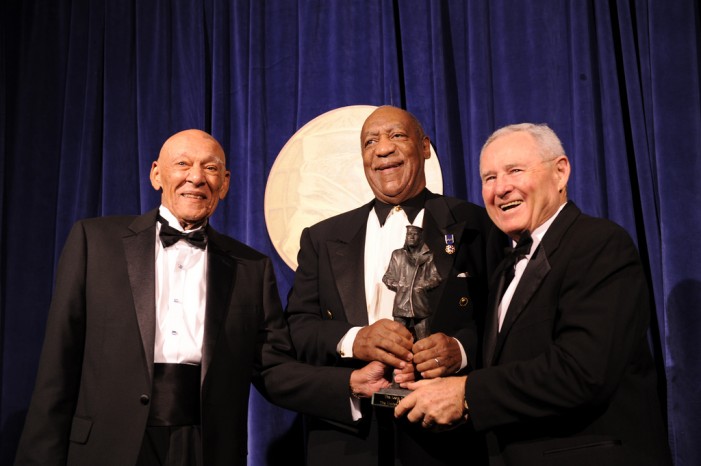 At the height of his career, Bill Cosby had it all: fame, fortune and respect. His television shows and movies portrayed the perfect American dad. His characters, which many believed to be the man himself, were strict when needed, fun, and loving. The sexual allegations from at least 15 women against him have marred that […]